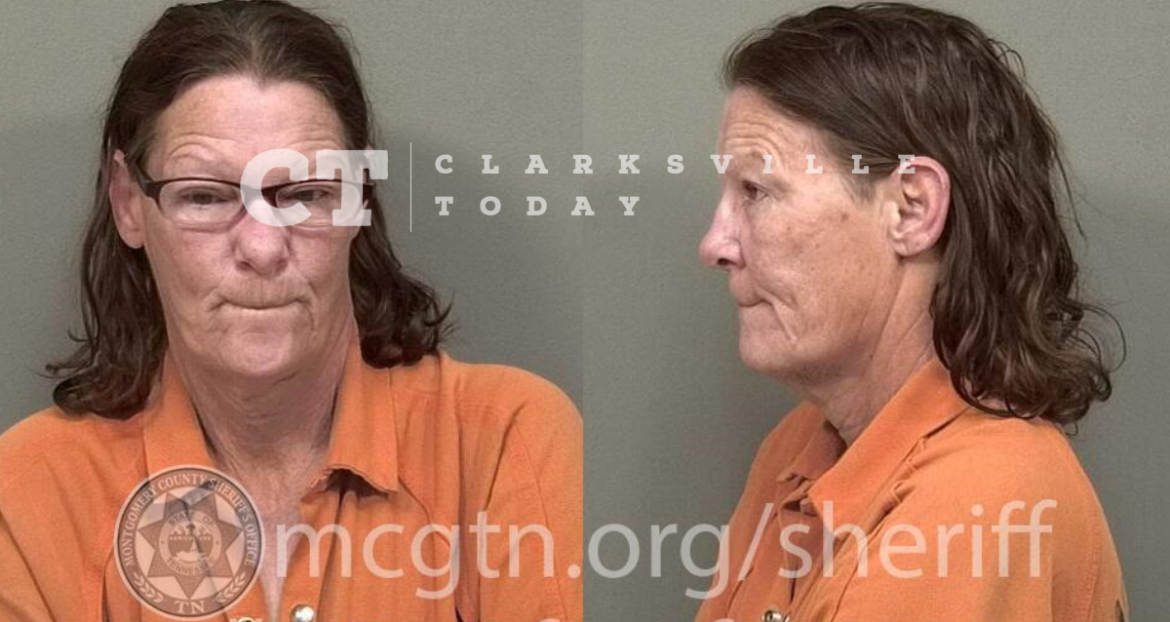 57-year-old Ruth Ann Miller told police, “I wouldn’t pass either one” when she was asked to submit to a blood or breath test after being stopped for DUI on January 2. Officer Cody Hall says Miller was weaving near Providence Blvd & Oak Street just before 4 p.m. Sher performed poorly on field sobriety tests and eventually blew a 0.174% BAC on a breathalyzer.

Ruth Ann Miller of Clarksville, TN, was booked into the Montgomery County Jail on January 2nd, charged with driving under the influence and having no insurance. A judicial commissioner set her bond at $500.