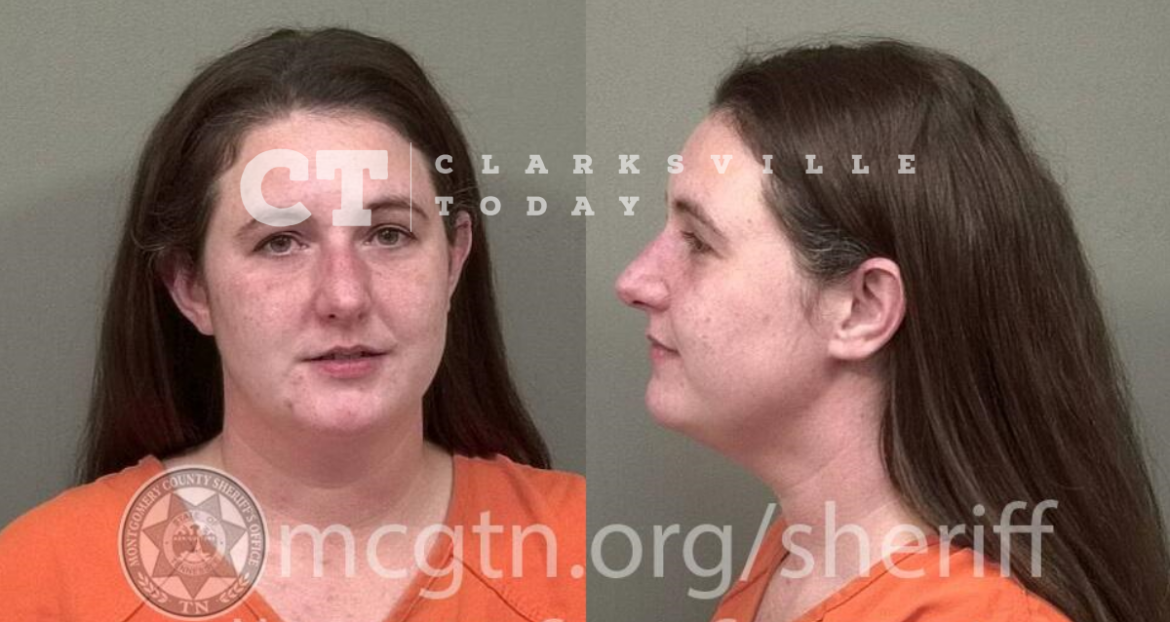 24-year-old Misty Dawn Ham has had a year-long argument with her cousin, Sara Simon. Simon reportedly slept with Misty’s husband, William Cody Ham, causing the family feud. Last week, Misty and Cody arrived at Simon’s home, where Misty confronted Sara. As Sara retreated back inside the home, Misty reportedly grabbed Sara by her hair, bringing her to the ground. Charles Simon Jr. & Sr., relatives of Sara, pulled Misty off of Sara, and Misty and Cody left the residence. Later that day, Misty was taken into custody at her residence and charged with domestic assault. Misty says she’s innocent and never touched Sara.

Misty Dawn Ham of McClure Rd in Clarksville, TN, was booked into the Montgomery County Jail on December 31st, charged with domestic assault. A judicial commissioner set her bond at $250.