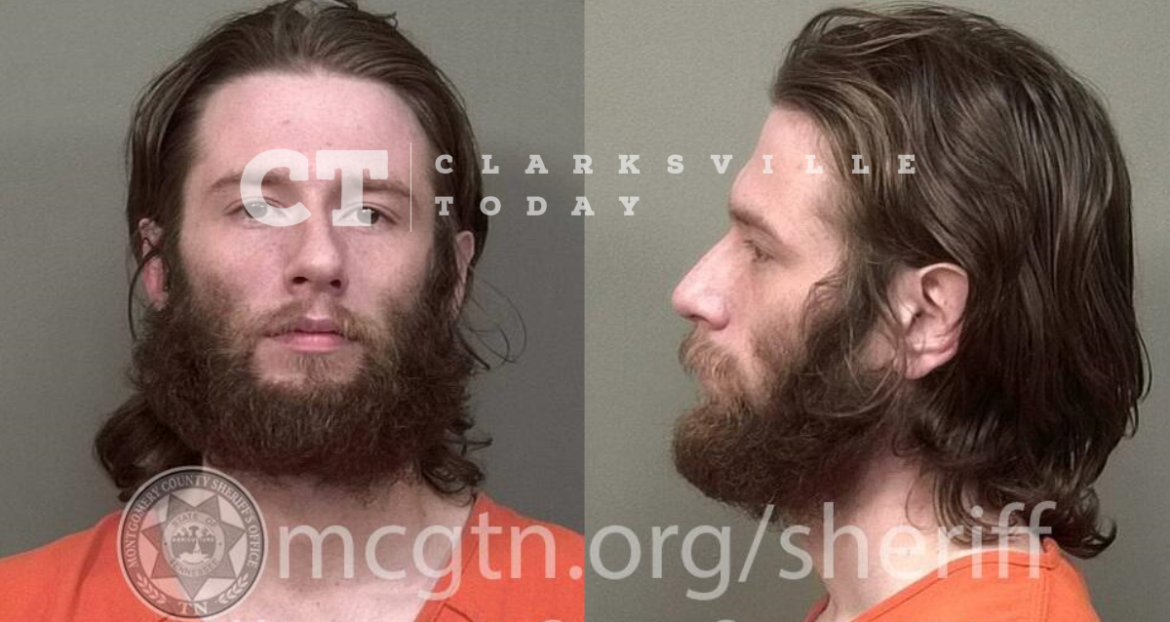 28-year-old Zachary Daniel McHugh was charged with domestic assault on December 31st after police say he put his great-uncle Randall in a headlock and assaulted him. What started as a verbal argument turned physical when Zachary grabbed his uncle Randall by the hair, who was naked at the time, forced him into a headlock, striking him in the face multiple times while dragging him down the stairs and throwing him to the floor of the house they share on Fieldstone Drive. Police report that Randall had multiple injuries to his head and knee but refused medical attention.

Zachary Daniel McHugh of Fieldstone Dr in Antioch, TN, was booked into the Montgomery County Jail on December 31st, charged with domestic assault. A judicial commissioner set his bond at $2,500.