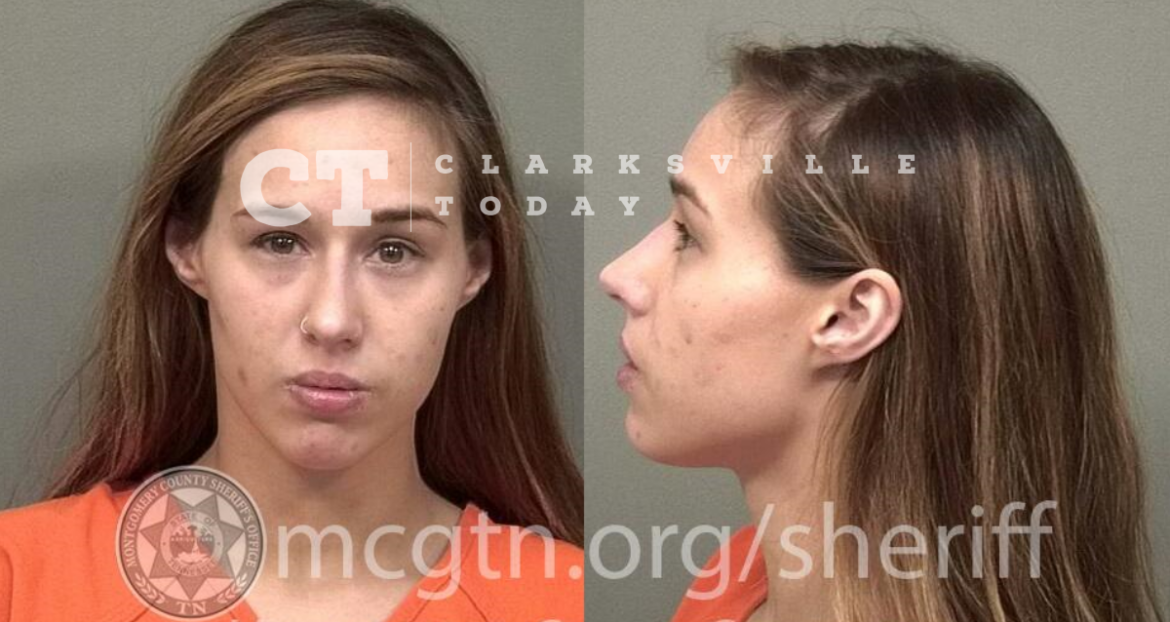 23-year-old Alexis Tara Williams is charged with the domestic assault of her ex-boyfriend, Justin Diaz. After police arrived at the scene, Diaz was able to provide a video of the altercation, which showed Alexis assaulting him by punching and kicking him in the face. Officers documented a black eye on the victim’s face and took Alexis into custody.

Alexis Tara Williams of Airport Rd in Clarksville, TN, was booked into the Montgomery County Jail on December 31st, charged with domestic assault. A judicial commissioner set her bond at $500.