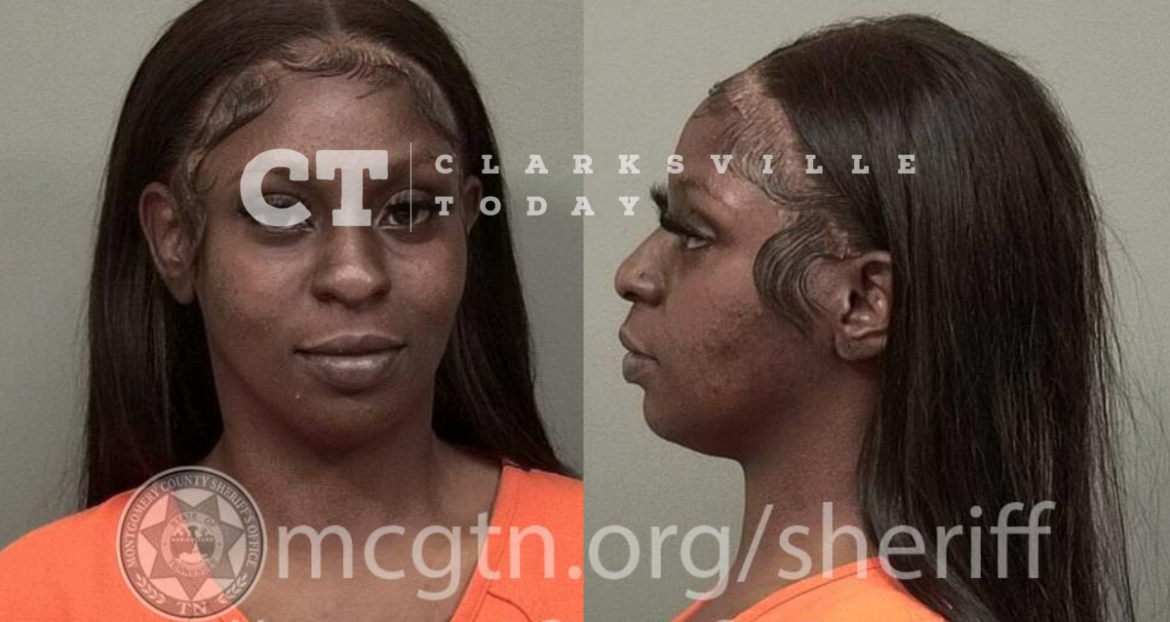 25-year-old Dezisrae Deshawn Reed was one of three women who worked together to steal three handbags valued at $5,750 from Dillard’s at Governor’s Square Mall in Clarksville just before 5 p.m. on New Year’s Eve. Adam Price, an off-duty officer working security at the location, responded as employees yelled and pointed at the women who were fleeing from the store.

An inventory search of the vehicle resulted in wire cutters used in the theft, a stash of empty shopping bags from various stores, and marijuana. Reed confessed to cutting the locks for the bags and taking the purses.