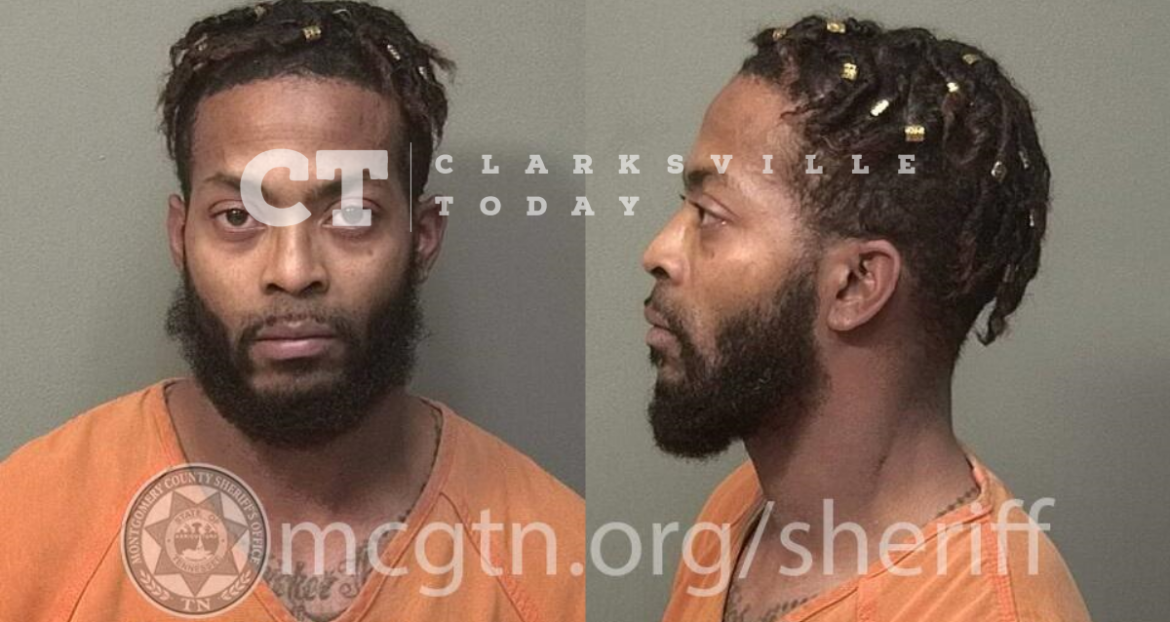 The woman was identified as Stegall’s girlfriend, Crystal McAdams, told police she had confronted Stegall about a rumor she had heard, and why he was leaving the house at 3 a.m. all “dressed up”. She says he slapped her in the face, grabbed her by the neck, and broke her phone when she tried to call 911.

She then grabbed her child and fled the home in her vehicle for safety, and Maurice Stegall followed in his vehicle. He is charged with felony aggravated assault, vandalism, and interference with a 911 call.

Maurice Stegall was booked into the Montgomery County Jail and charged with felony aggravated domestic assault, vandalism, and interference with emergency calls. His bond was reduced from $10,000 to $6,000 and posted by A Around The Clock Bonding.

In June of 2021, during a special recognition portion of the meeting, Clarksville City Councilperson Ashlee Evans presented a Certificate of Recognition to Stegall, “honoring his commitment as a community activist to protect civil rights for all”.