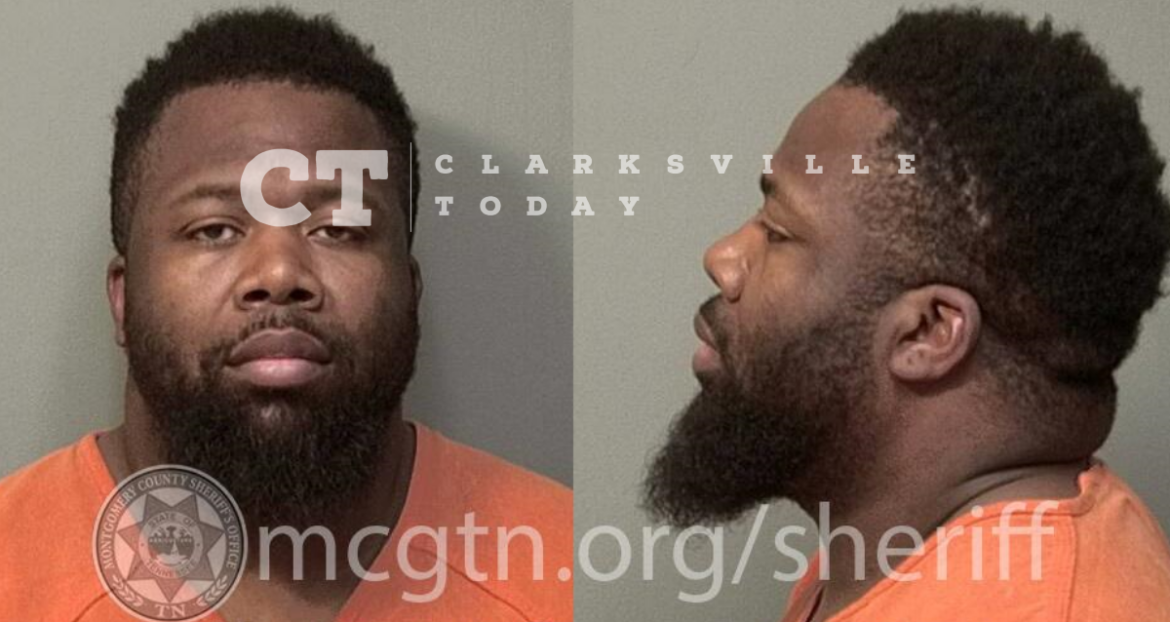 Caius Armando Brantley was booked into the Montgomery County Jail on March 21, charged with aggravated domestic assault. He is free on a $5,000 bond via Keesee Bonding to his 202 Harrier Court address in Clarksville.