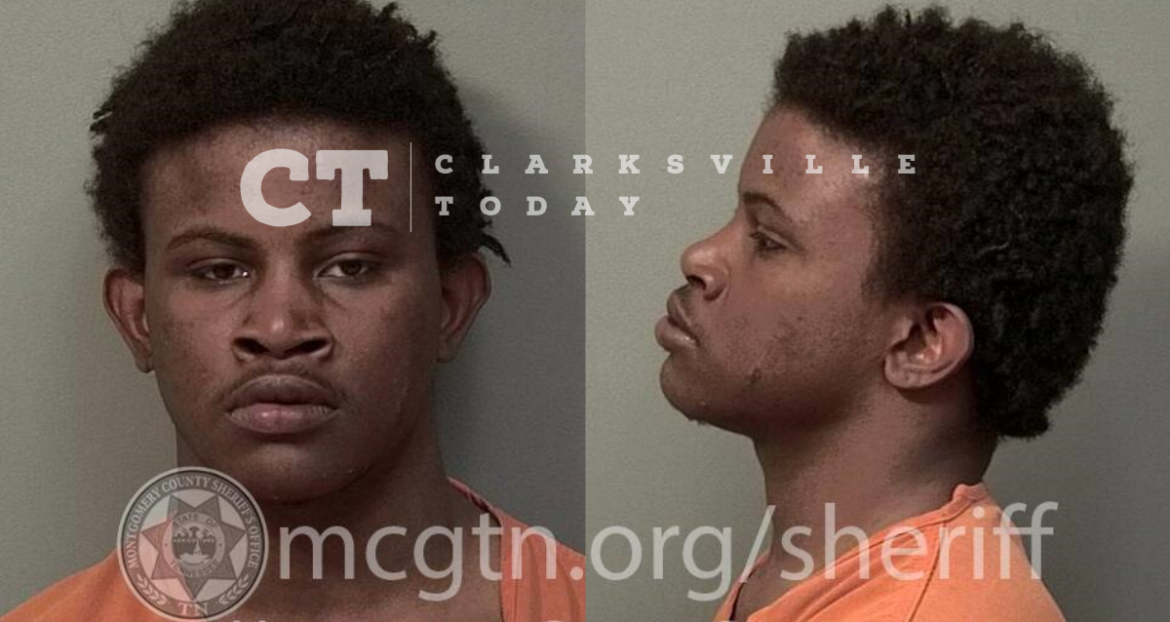 While deputies were at the home of Marie Smith serving civil paperwork on March 28th, she told them about her grandson, 18-year-old Nicholas Smith, who got into an argument with her. She says he “reared his fist back” as if he were going to punch her, but punched the wall instead. She told deputies she was afraid she was going to be punched when it occurred, as he lunged at her. Based on the report, Nicholas was taken into custody and charged with domestic assault. He remains jailed in lieu of a $1,000 bond.

Nicholas Jerimah Smith was booked into the Montgomery County Jail on March 28th, charged with domestic assault. A commissioner set his bond at $1,000.