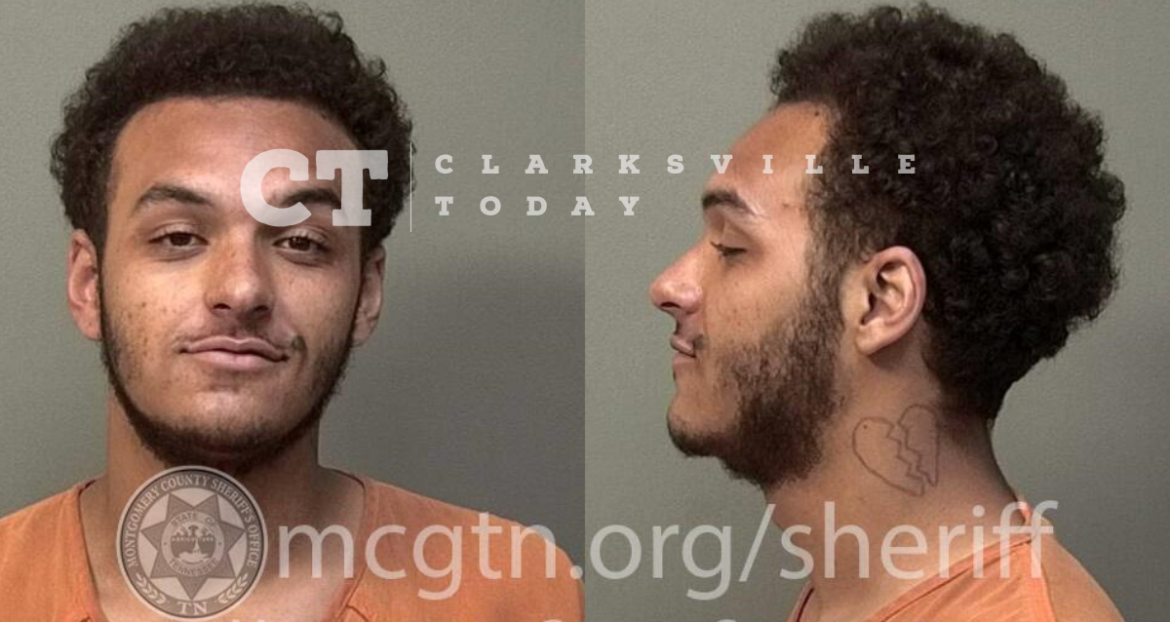 Clarksville Police say 23-year-old Davon Kelley attempted to break down a door to enter his friend’s apartment at the Ramblewood Apartments. He caused several dents above the handle of the door in an attempt to get inside. It turns out, that wasn’t his friend’s apartment — and Mr. Kelley was simply intoxicated. He admitted to drinking at a friend’s house prior to coming to this location. He is charged with public intoxication and vandalism for the door, which is estimated at $350 to repair.

Davon Alexander Kelley, of Glenstone Springs Drive in Clarksville, was booked into the Montgomery County Jail on May 23rd, charged with public intoxication and vandalism. He is free on a $2,000 bond.