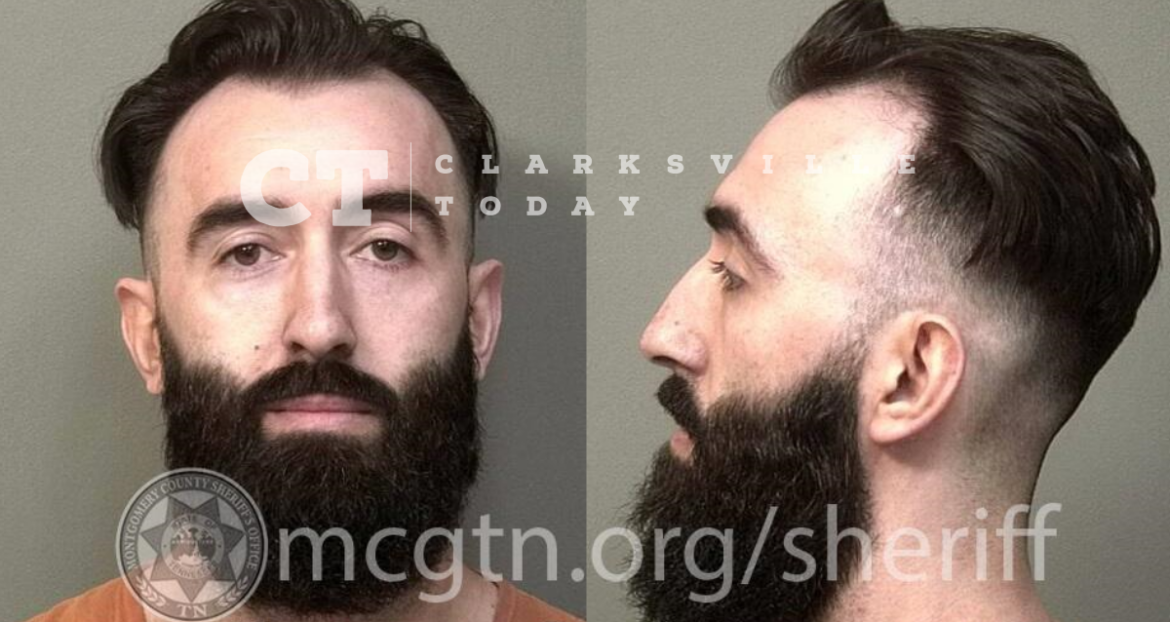 Officers were conducting a welfare check on Old Ashland City Road when they observed two men, Patrick and Jeston Quintana, exit the residence in question with one swinging at the other while chasing him. An officer commanded them both to the ground and called for backup.

34-year-old Jeston James Quintana was identified as the man who was chasing his brother. The two were in an argument over cleaning the house during which Jeston became angry. Patrick told police he was leaving for the gym when the chase started.

Jeston James Quintana, of Ashland City Rd in Clarksville, was booked into the Montgomery County Jail on May 21st, charged with domestic assault. He is free on a $500 cash bond.