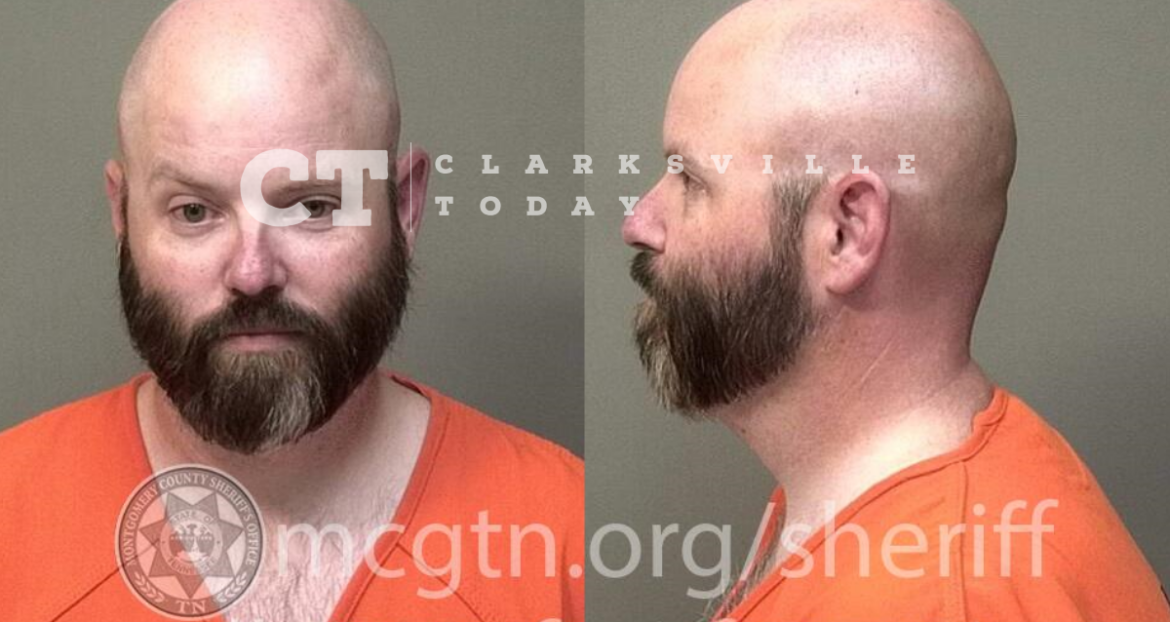 Carl Shawn Disney, of Grassmire Dr in Clarksville, was booked into the Montgomery County Jail on June 26th, charged with driving under the influence (DUI), and possession of a handgun while under the influence. He is free on a $4,000 bond.