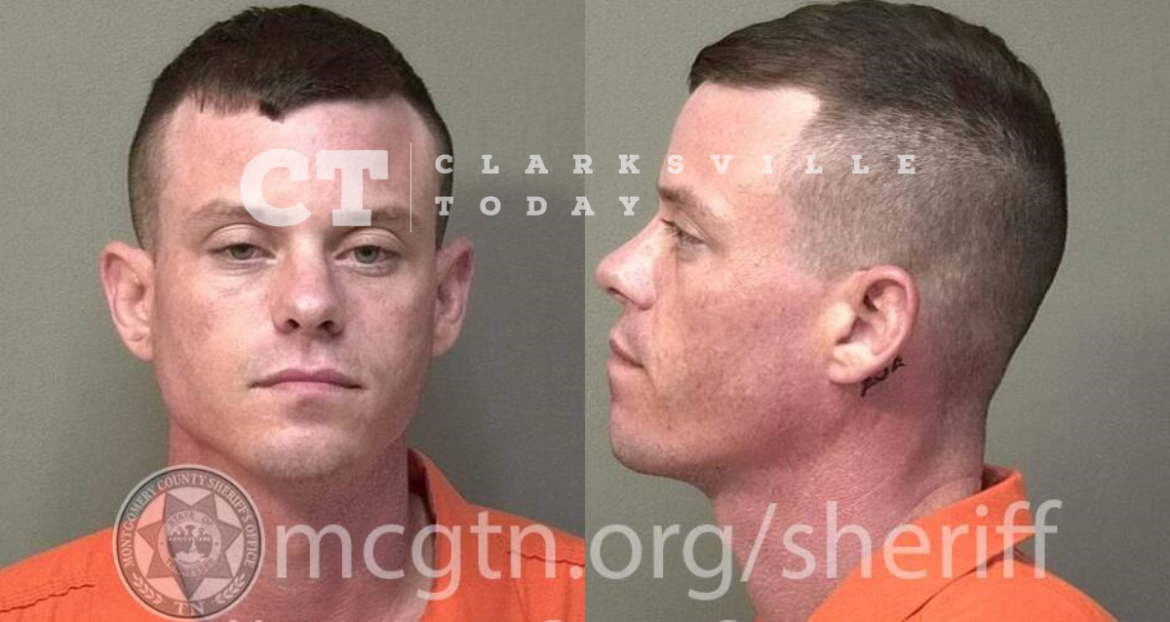 30-year-old Richard Carmichael is charged with the domestic assault of his ex-fiancee, Ashley Sanders. Deputies responded to the Holland Drive apartment on June 28th, where Sanders has been staying with Carmichael for the last three weeks. She says during an argument he intentionally struck her in the face with a red and blue striped blanket.

Richard Edwin Carmichael III, of Holland Dr in Clarksville, was booked into the Montgomery County Jail on June 28th, charged with domestic assault. He is free on a $250 cash bond.