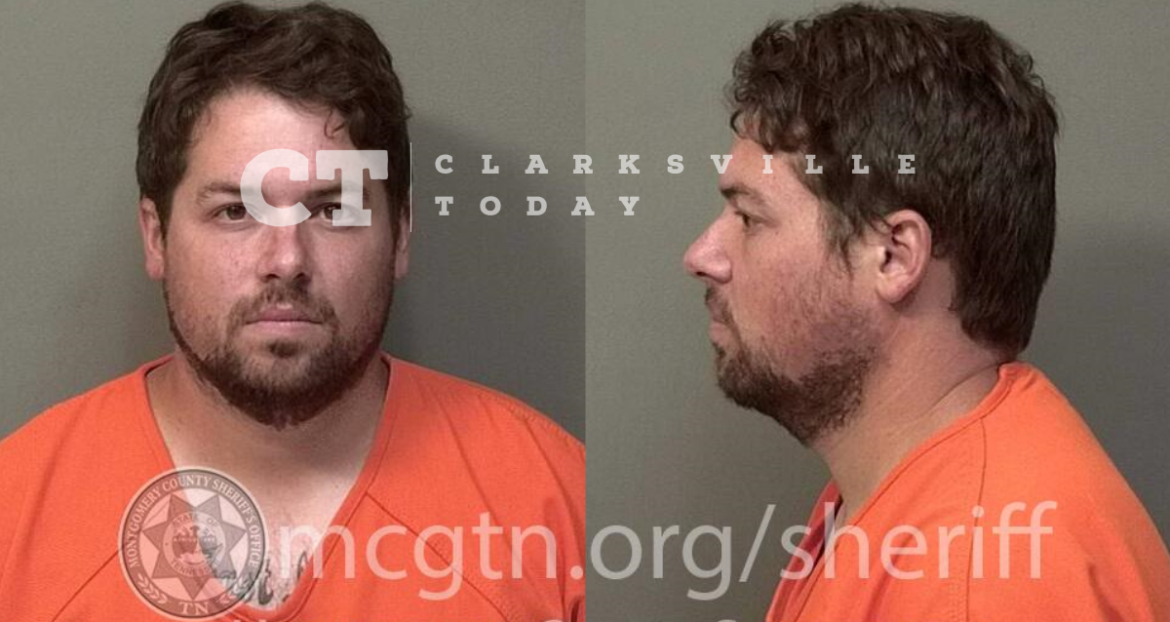 A judge reduced the bond of 29-year-old City of Clarksville employee Andrew Winters from $40,000 to $5,000 after he was recently jailed and charged with lying to police/filing a false report, and being an accessory after the fact. Clarksville Police Detectives were attempting to serve a sealed indictment for child abuse on his girlfriend, Nefertiti Jones, who is known to live with him. Winters told police she didn’t live there, and he had not had any contact with her. However, it was quickly learned he called her and told her to not come home to the apartment because the police were looking for her, knowing she was being charged with child of abuse of his own son.

Andrew Bryant Winters, of Baltimore Dr in Clarksville, was booked into the Montgomery County Jail on June 21st, charged with