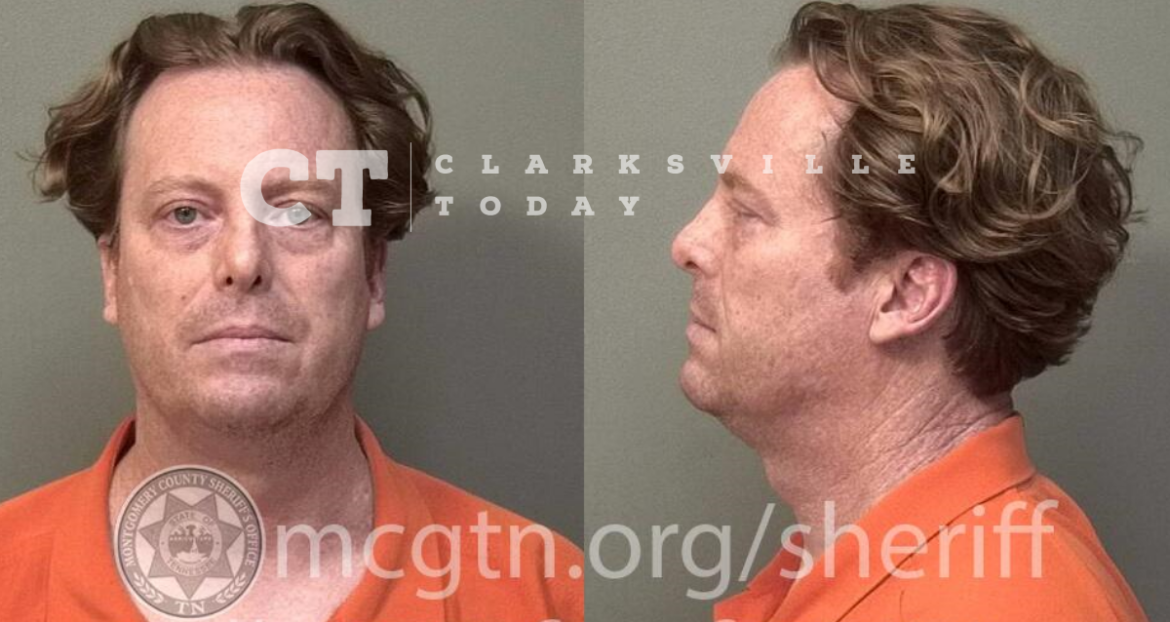 47-year-old Clarksville Realtor Brent Colyer was arrested at the Norwood Trail home of Brad VanKirk on June 26th, while being drunk and in possession of a Derringer handgun. VanKirk is the owner of Hospitality Realty & Hometown Property Management, which lists Colyer as a realtor on its website. A female at the home contacted police stating Colyer was refusing to leave the residence, and police arrived to find him highly intoxicated. They attempted to assist him with a way home, however, he refused to provide his address. During his arrest for criminal trespass, a loaded Derringer was located in his pocket.

Brent Colyer, of Whitetail Dr in Clarksville, was booked into the Montgomery County Jail on June 26th, charged with criminal trespass and possession of a handgun while under the influence. Another realtor with Hospitality Realty, Ruth Ann Devito, was previously arrested for sending harassing text messages.