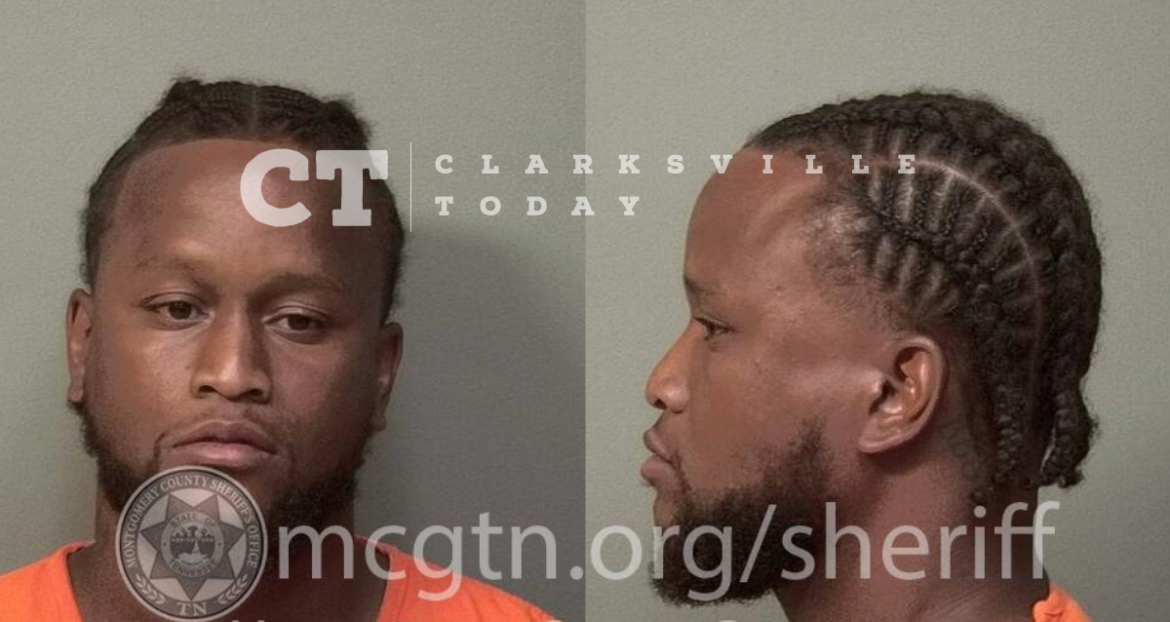 Just days after 30-year-old Javell Johnson raved on social media about getting his very first pedicure and showing off his toes, he got into a fight with his neighbors and showed off a sawed-off shotgun to them when screaming he was “about this life!” Destiney Jones called 911 to report she had broken up a fight between Johnson and her husband, Terry Jones, when Johnson returned to his own home to retrieve what appeared to be a sawed-off shotgun and point it at them in the front yard. He reportedly yelled “I will kill you! I am about this life! I will kill all you motherfuckers!”

Javell Marquis Johnson, of Danbury Dr in Clarksville, was booked into the Montgomery County Jail on June 25th, charged with two counts of aggravated assault. He is free on a $40,000 bond.