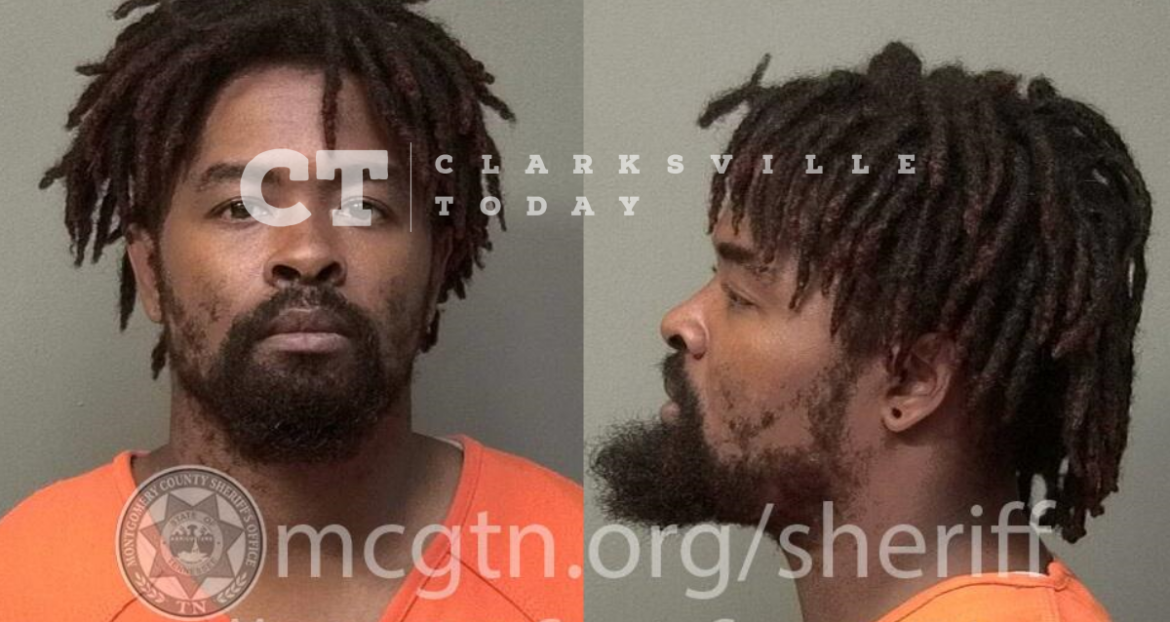 31-year-old Gregory Deon Dejarnett admits to striking his five-year-old daughter on the buttocks so hard with a belt and a shoe that it left severe bruising on her buttocks and bruising on her arm. Police say he also left bruises when he pulled her by the arm and grabbed her hair. The child victim was seen by medical professionals who reported the bruises were consistent with abuse and took significant force to inflict. Dejarnett admitted to leaving bruises on his daughter one other time during an interview.

Gregory Deon Dejarnett, of Arvin Dr in Clarksville, was booked into the Montgomery County Jail on June 27th, charged with child abuse and neglect. He is free on a $5,000 bond.