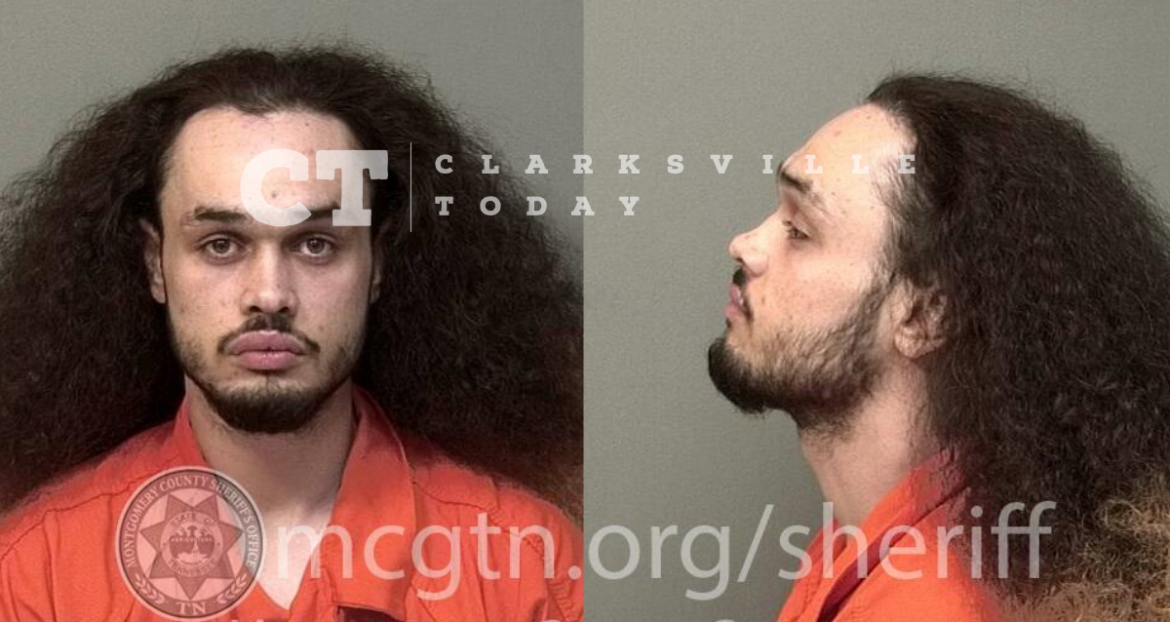 Christopher Marcus Scales, of Mark Spitz Dr in Clarksville, was booked into the Montgomery County Jail on June 29th, charged with aggravated robbery and felon in possession of a firearm. In addition to a $75,000 bond, there is a hold on his release for a fugitive warrant in another jurisdiction.