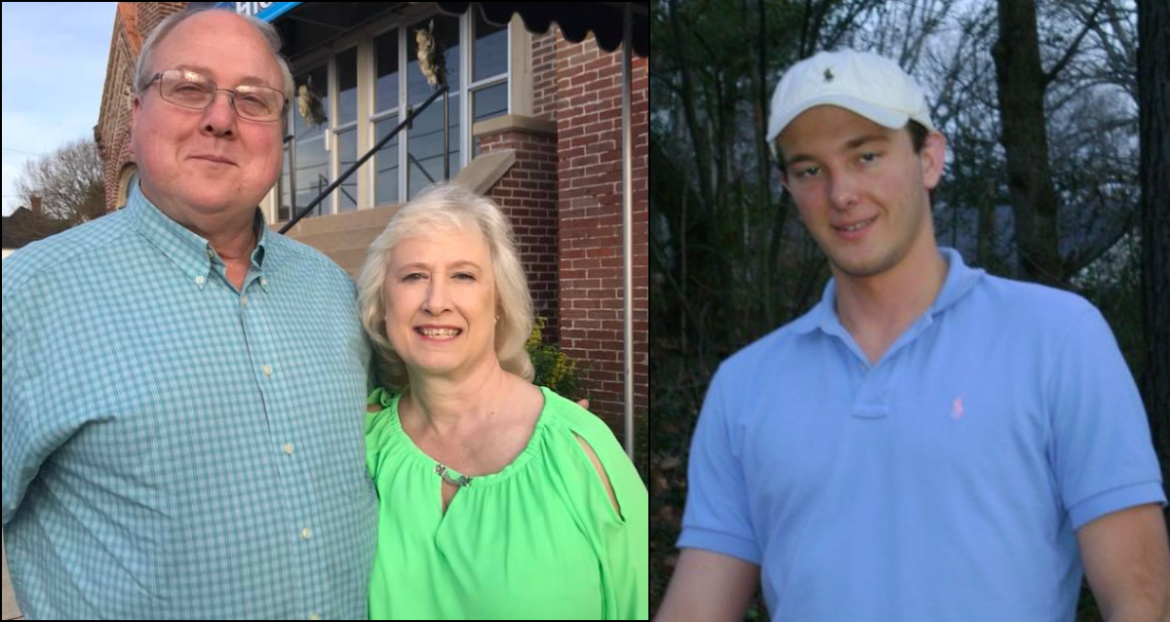 When Montgomery County Deputies arrived at the address, they found that Mr. Pulley was unresponsive. MCSO Deputies began CPR until Medic units arrived and took over. Medics later transported Mr. Pulley to Tennova Medical Center, where he was pronounced deceased.

MCSO Criminal Investigators responded to the scene to investigate. The preliminary findings were that Mr. Pulley began an unprovoked attack on his mother, Mrs. Bearden, with a weapon. Mrs. Bearden suffered injuries to her head and back from the attack. Mr. Bearden attempted to defend his wife by restraining Mr. Pulley.