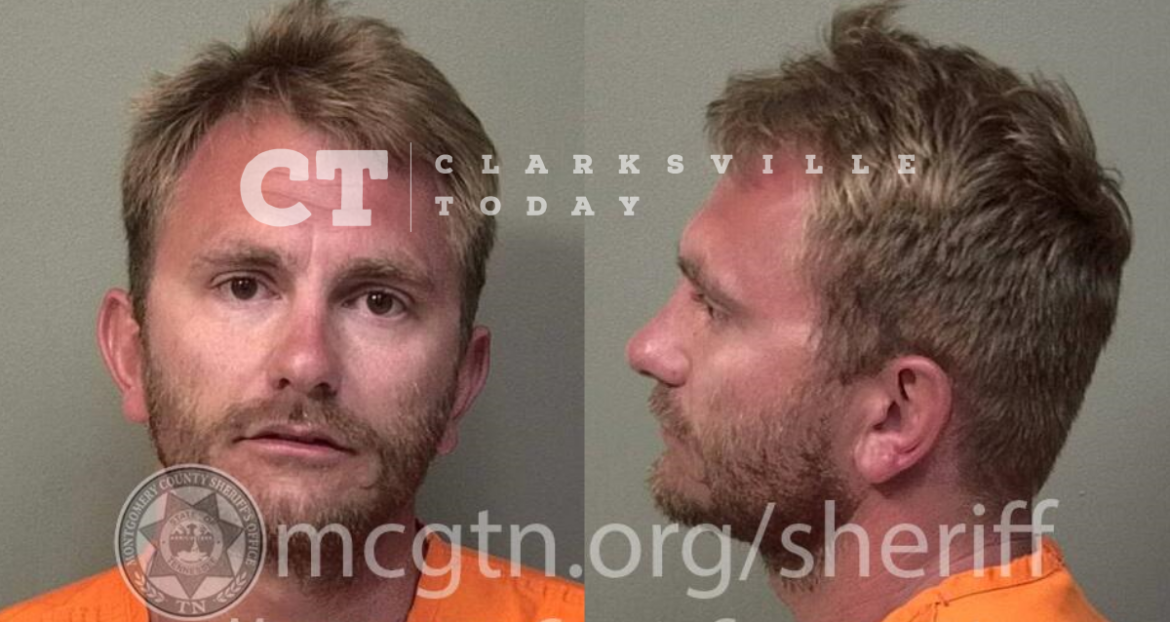 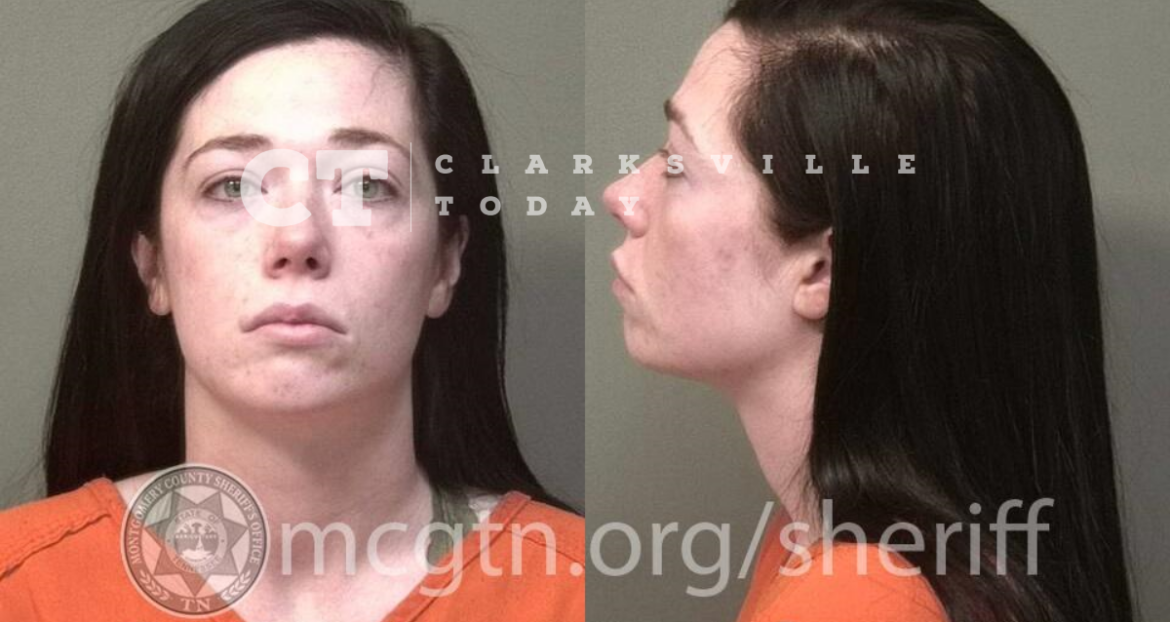 Kayla Lavell says she was taking cigarettes to her boyfriend at his workplace at Liberty Park when 24-year-old Allison Grayson confronted her. She says Grayson took a swing at her and missed, then shoved her against a vehicle. Lavell, who is pregnant, says she suffered pain during the incident and continues to have lingering backaches from the assault.