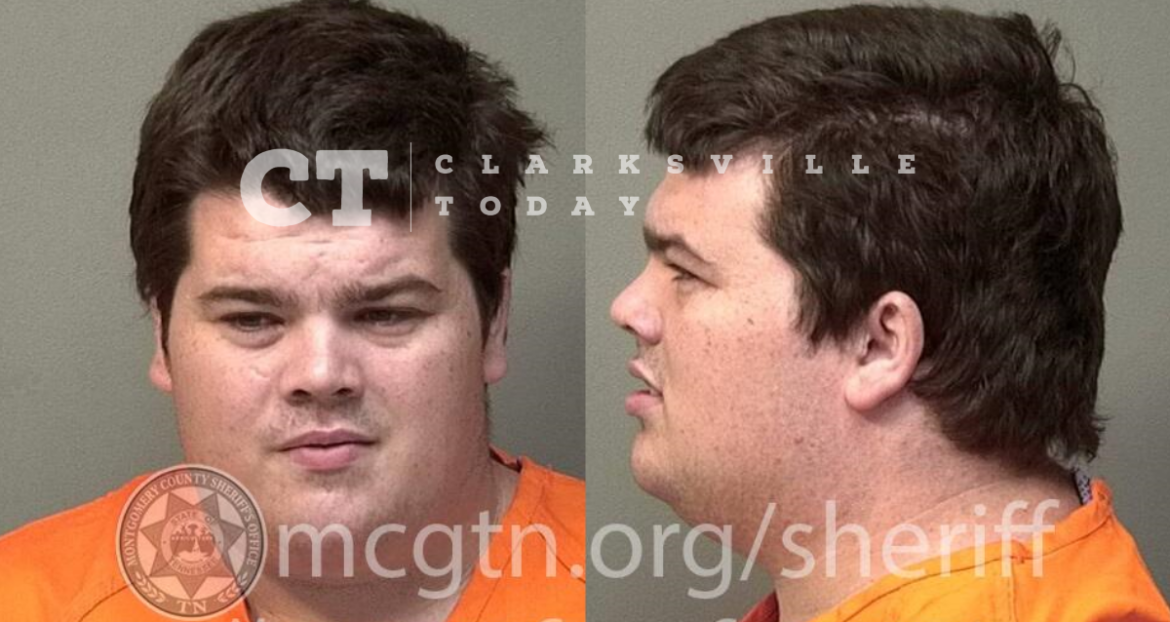 25-year-old Robert Hampton was jailed this week on an outstanding warrant charging him with domestic assault from June 8th. Police initially responded to Market Street and met with Hampton’s brother-in-law, Rocky Williams, who stated the two were in a physical altercation over a “family issue.” Hampton reportedly threw a soda can on the ground in his rage and kneed Mr. Williams in the bottom of his stomach before fleeing the scene on foot.

Robert Ray Hampton, of Sinclair Dr in Clarksville, was booked into the Montgomery County Jail on June 13th, charged with domestic assault. He is free on a $1,000 bond via Clarksville Bonding Company.