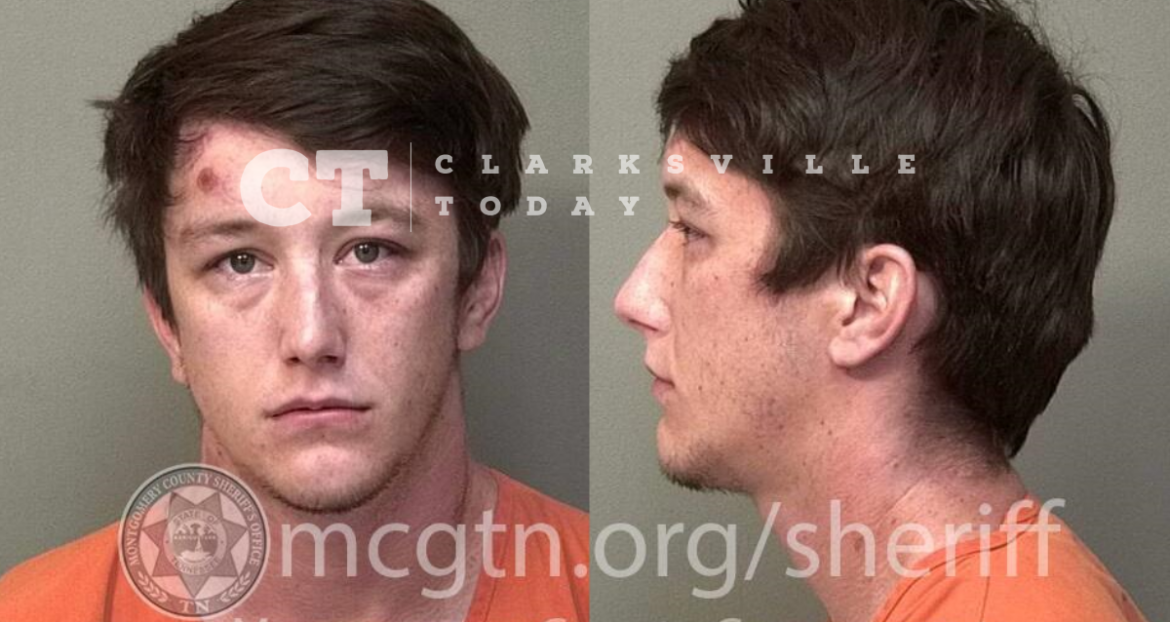 THP Trooper Michael Hickmon made contact with 23-year-old Seth Thomas Williams near the Dover Walmart Neighborhood Market, after observing him having trouble keeping his vehicle between the line on the road. When asked why he was swerving, Thomas insisted he was not and began to walk away. After being informed he was detained due to smelling of alcohol and suspected impaired driving, Williams refused to stop walking away from the Trooper, who was initially only able to cuff one wrist successfully.

Williams was taken to the ground, where he continued to resist arrest and grabbed onto the Trooper’s wrist, refusing to release it. After a brief struggle, he was taken into custody and charged with DUI 2nd, resisting arrest, and assault on an officer

Seth Thomas Williams, of Hallbrook Drive in Clarksville, was booked into the Montgomery County Jail on June 11th, charged with driving under the influence (DUI) 2nd offense, assault on a first responder, resisting arrest, and violation of the implied consent law. He is free on a $30,000 bond.