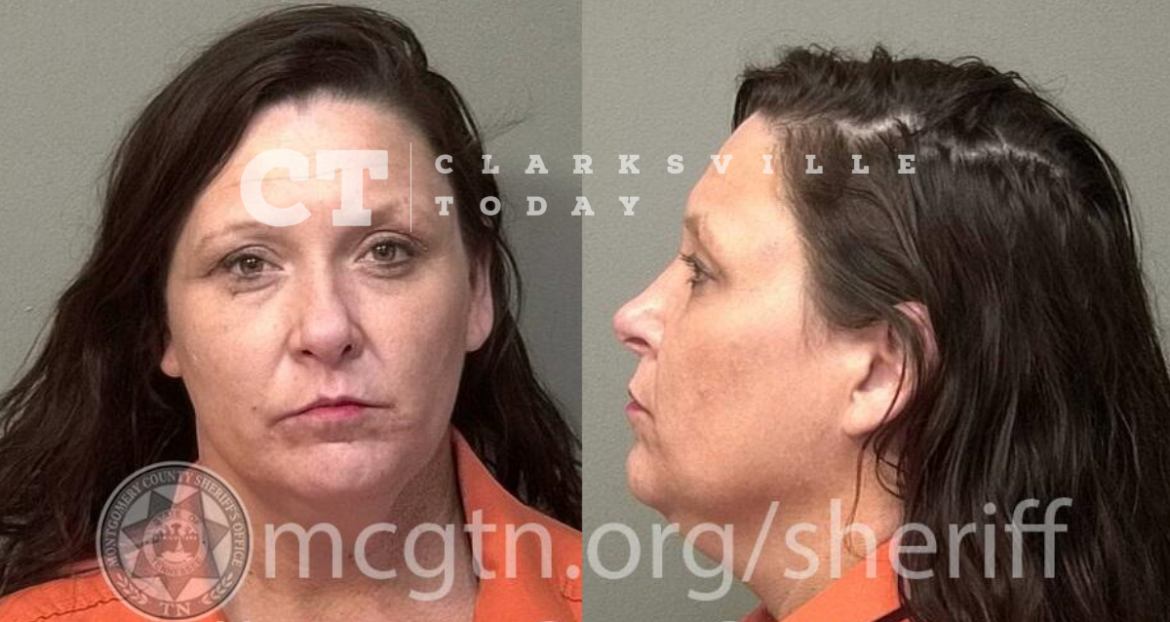 Detectives with the Clarksville Police Department Special Operations Homicide Unit have charged 44-year-old Toni Camia with Aggravated Child Abuse/Neglect/Endangerment of a child less than eight years old and First Degree Murder in perpetration/attempt to perpetrate a crime for the death of 5-month-old Angel Stanford, and she is jailed in lieu of a $300,000 bond.

On August 6, 2021, at approximately 8:00 am, officers with the Clarksville Police Department responded to a residence on Hadley Dr. for a baby that was unresponsive. The baby’s grandmother, 44-year-old Toni Lynn Camia stated that she “took a bath with the baby and fell asleep” and that the baby was not breathing. Angel Stanford was transported to Tennova Healthcare hospital where she was pronounced deceased.

Detective Benjamin Goble is the lead investigator and an autopsy of the baby determined that the primary cause of death is probable drowning and a contributory cause of death was acute methamphetamine intoxication. This information along with additional evidence from the investigation including blood results showing methamphetamines in Toni Camia’s blood was presented to the Montgomery County Grand Jury earlier this month. An indictment was issued for Toni Camia and it was served to her at the Montgomery County Jail where she was already incarcerated on unrelated charges. Camia’s bond was set at $300,000.