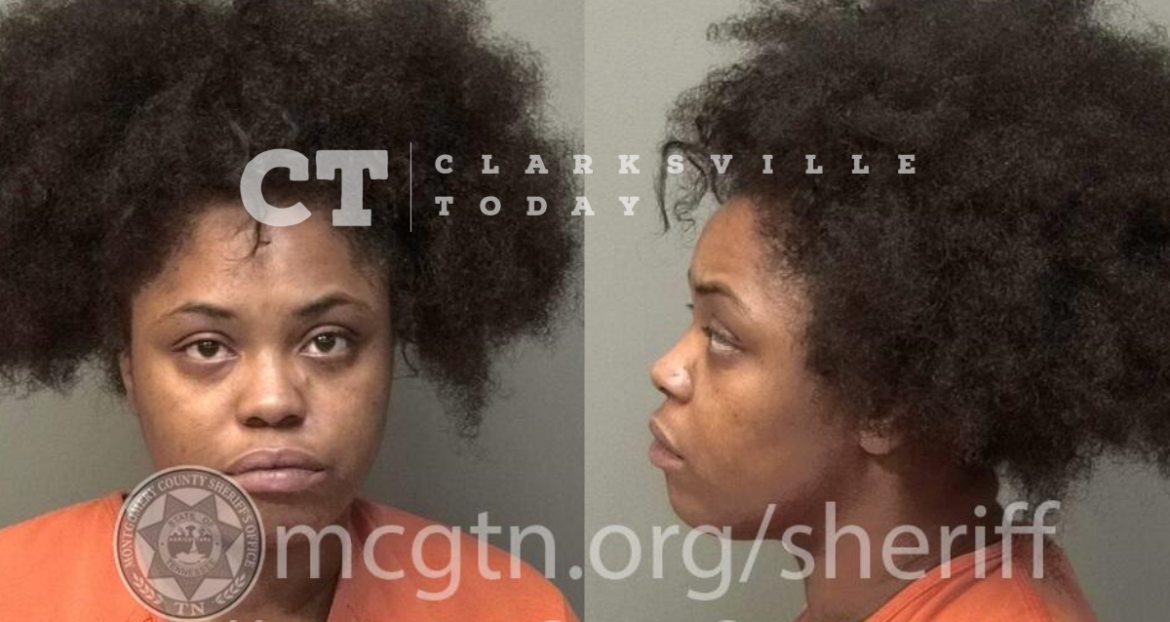 Clarksville Police say 25-year-old 5’2″ trucker Alexia Fason pepper sprayed her boyfriend, Curinzo Towns, through an open window of a semi-truck at the Budweiser location on Wilma Rudolph Blvd just before 2 a.m. Wednesday. Officers documented chemical spray residue on the driver’s side window and onto the passenger side seat of the truck.

Alexia Latrice Fason, of Standard Dr in Memphis, TN, was booked into the Montgomery County Jail on August 10th, charged with domestic assault. She is free on a $1,000 bond.