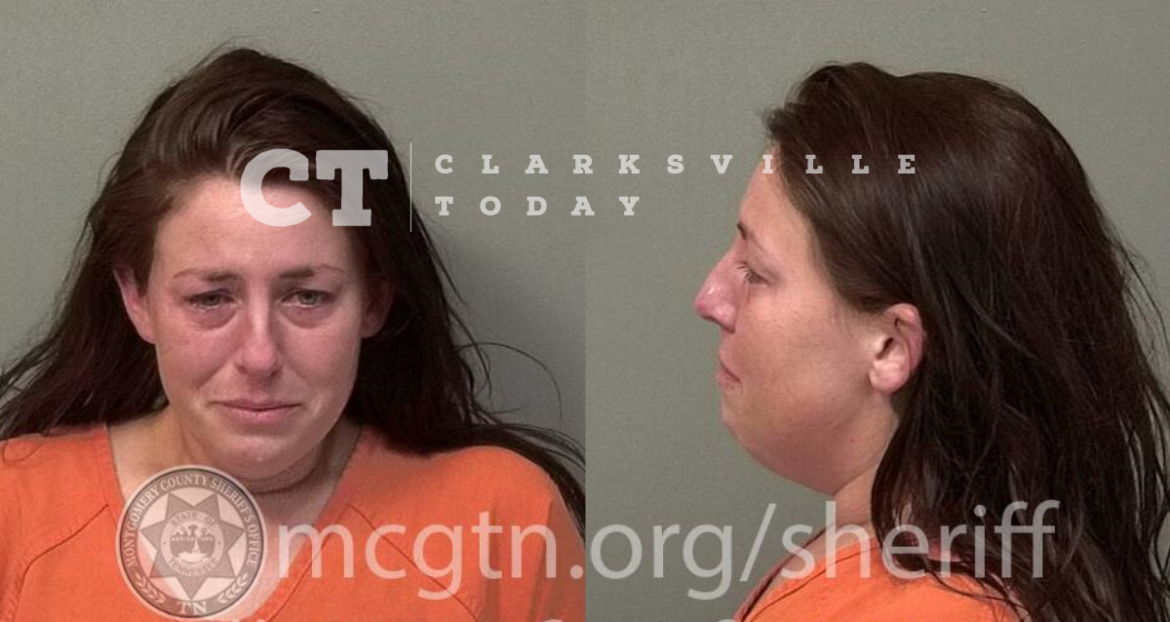 Deputies responded to Chatfield Drive in the early hours of Thursday morning, where David Fekete advised his girlfriend, 30-year-old Lauren Degiosafatto, assaulted him after observing a text from an ex-girlfriend on his phone. He says she became upset and angry, then began to break things in the room before assaulting him and hitting him on the back. Ryan Dvorak says he heard the argument and then observed her attacking Fekete, so he picked her up and moved her in order to de-escalate the situation and separate the couple.

Lauren Katherine Degiosafatto of Vroom Dr in Bridgewater, NJ, was booked into the Montgomery County Jail on August 11th, charged with domestic assault. She is free on a $1,000 bond.