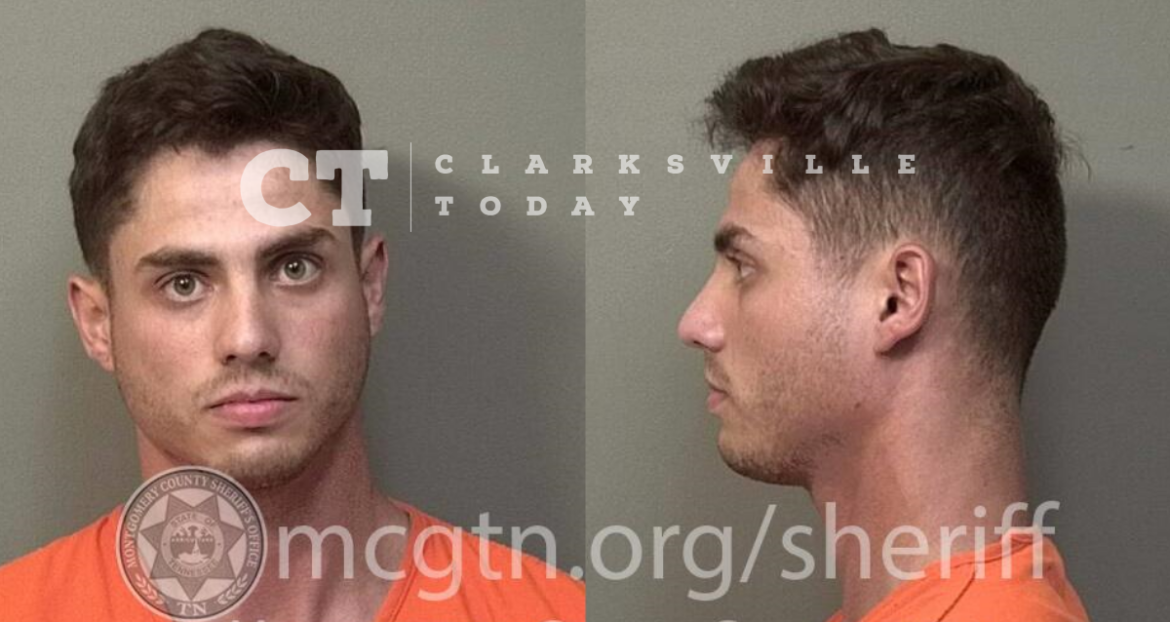 22-year-old Fort Campbell soldier Curtis Lee Sumner now faces two domestic assault charges after his girlfriend, Trinity Jay, says she felt assaulted when he pushed her with his hand on her chest while arguing about their relationship. Additionally, she says that at about 5 p.m. on that same day, he kicked her on the left side of her body during an argument.

Officers spoke with Sumner, who says he left to stay at the barracks before things escalated. Trinity Jay refused to provide a written statement, and officers did not observe any visible signs of injury. Sumner returned to the scene and provided a statement to officers, and was taken into custody on two counts of domestic assault.

Curtis Lee Sumner of Bourne Cir in Clarksville, TN, was booked into the Montgomery County Jail on August 14th, charged with two counts of domestic assault. He is free on a $500 cash bond.