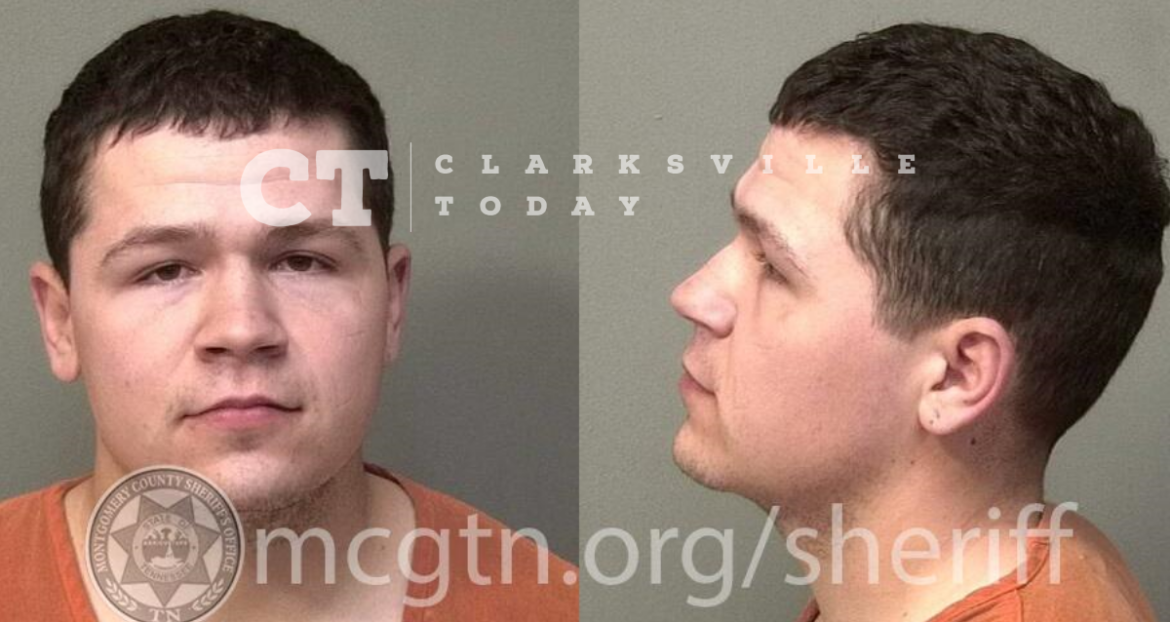 Steven Ernesto Becerra was booked into the Montgomery County Jail and charged with public intoxication. After paying $439, he was released to his 6756 Desert Storm Ave address in Fort Campbell, KY.