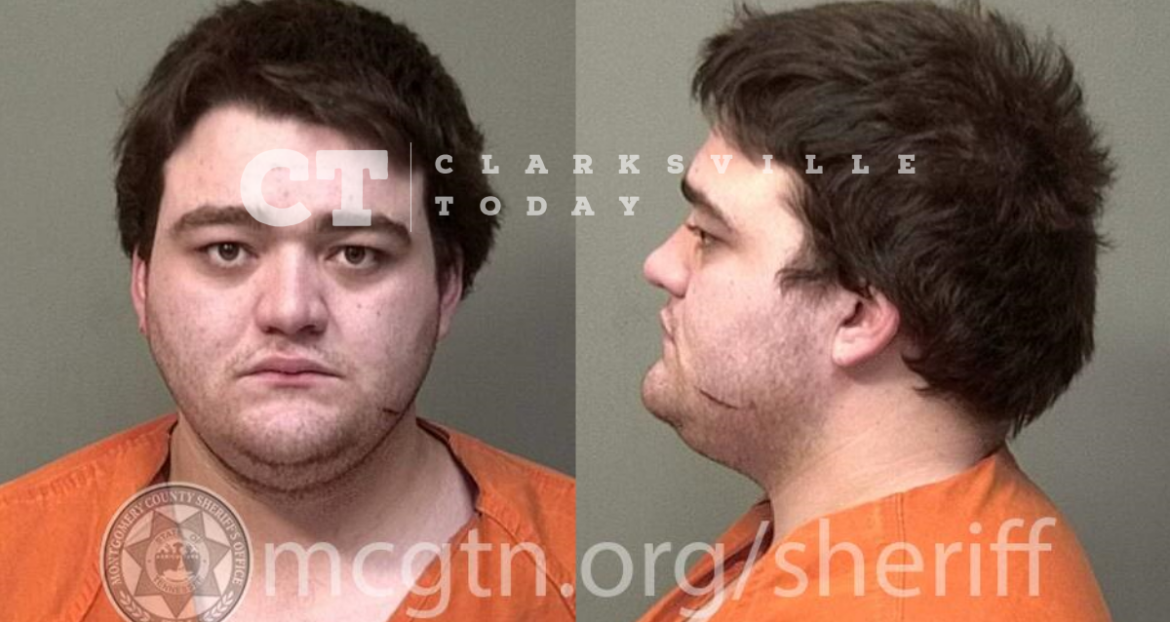 20-year-old William Rye is charged with the domestic assault after his girlfriend, Naomi Southers, after she told police he became upset and “swept a bunch of items off the top of the dresser with his arm”. She says he then balled up his fists in front of his face and took what she described as a “fighting stance” and threatened to punch her, placing her in fear. There is an extensive history of related domestic violence.

William Tyler Rye IV was booked into the Montgomery County Jail on March 14th, charged with domestic assault. He remains jailed in lieu of a $1,000 bond for this charge, and a half-dozen other assault, domestic assault, and assault on first responder charges from other cases. Rye is also on TDOC probation supervision.