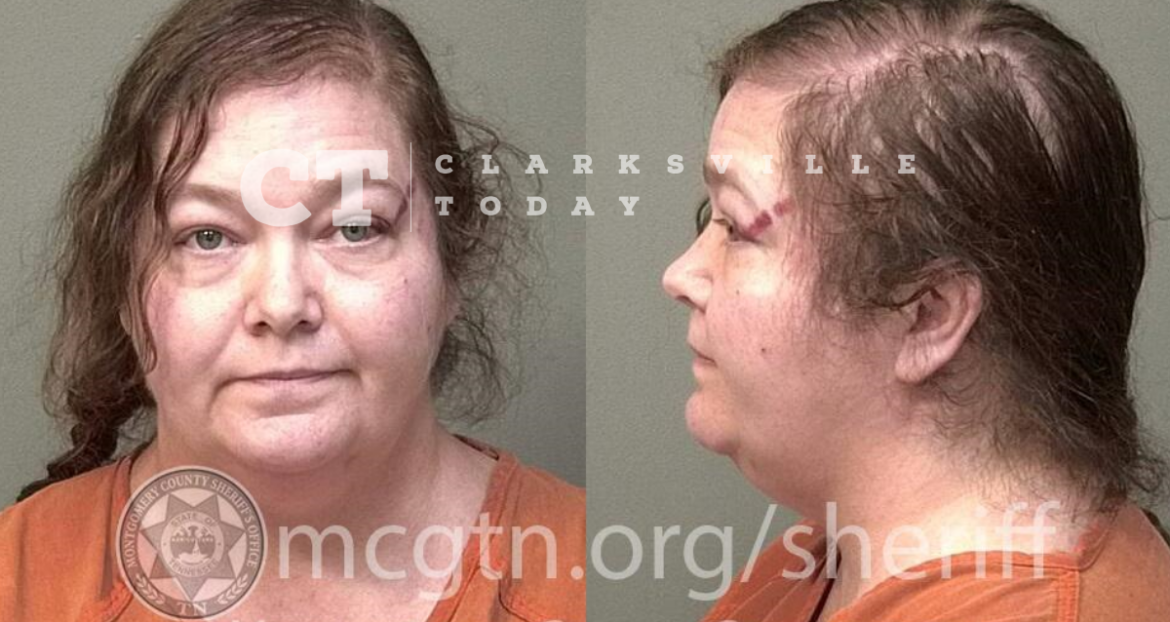 46-year-old Moore Magnet School Teacher Christy Fogarty was jailed this week after an argument with her fiance, Michael Martin. An arrest warrant states she “snapped and began to try to harm” him by scratching and grabbing at him. Marin was able to defend himself from most injuries but had some pinkness around his neck as documented by officers.

Christy Martine Fogarty was booked into the Montgomery County Jail on April 6th, charged with domestic assault. She is free on a $1,000 bond to her 135 Westfield Court address in Clarksville.

One thought on “CMCSS Teacher Christy Fogarty “snapped” before assaulting her fiance, per report”