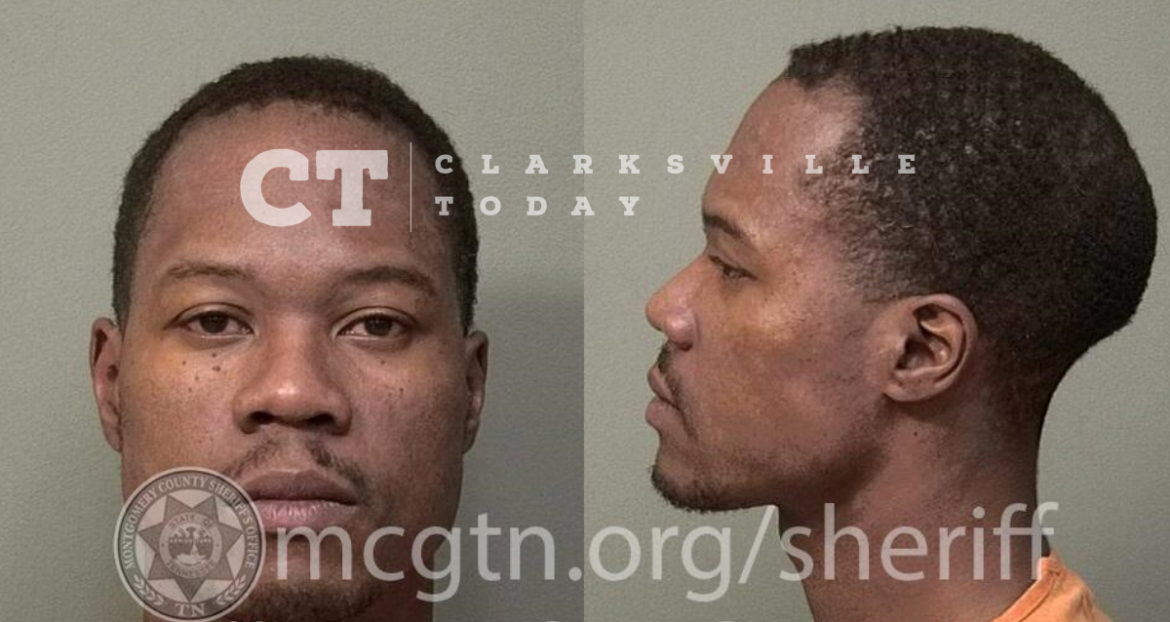 Multiple witnesses confirm that 32-year-old Fort Campbell soldier Marquez Williams showed up at a going away party for another soldier who was transferring to another base. He arrived at the party with a firearm tucked into his waistband while inebriated and was showing it off to people throughout the evening. He approached one man, Timothy Sutton, asking why he wasn’t drinking. Sutton explained his reasons were personal, at which point Williams grabbed him by the throat until he could not breathe and demanded he explain the reason or be shot in the face. Williams told him he had 17 bullets and there were only 16 people at the party. A witness, Tyree Shaw, confirmed the events to officers.

Marquez Decora Williams was booked into the Montgomery County Jail on April 6th, charged with aggravated assault. He is free on a $20,000 bond to his 135 Westfield Court address in Clarksville, TN. He has conditions on his release which prevent him from being around Sutton via physical or electronic means and is prohibited from possessing a weapon except for military duty purposes. Williams works at Saber Army Air Field.