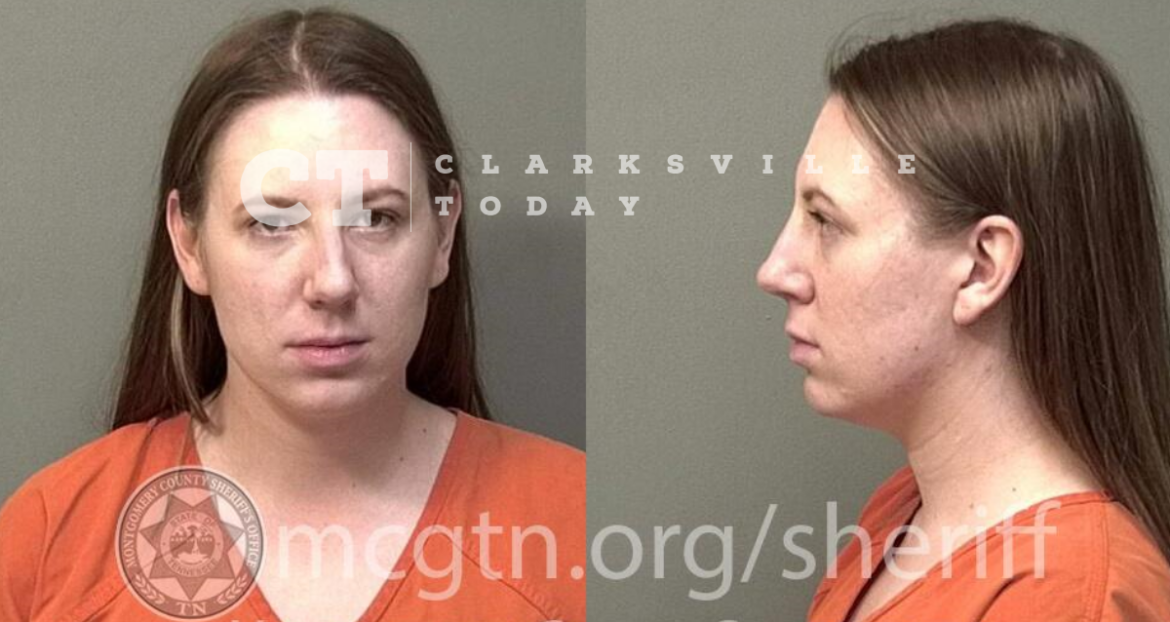 Clarksville Police responded to a reckless driving call on and found 29-year-old Clarksville flutist Tamara Deichert behind the wheel of a silver Subaru SUV crossing over the lanes of travel. A traffic stop was conducted, during which Deichert agreed to perform field sobriety tests, on which she performed poorly. She would later blow a 0.115% BAC on a breathalyzer.

Tamara Elizabeth Deichert was booked into the Montgomery County Jail on April 8th, 2022, charged with driving under the influence (DUI). She is free on a $1,500 cash bond to her 457 Caney Lane address in Clarksville.