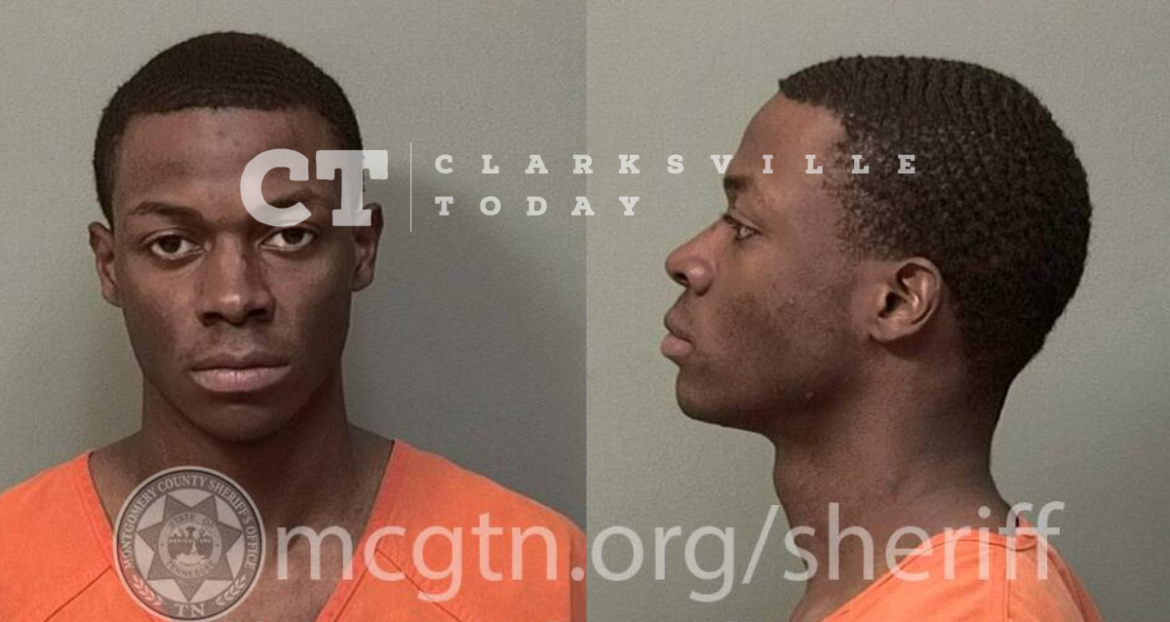 22-year-old Fort Campbell Soldier Jeremiah Ray was jailed this week after Clarksville Police Officer Rosa Hyatt let herself into his apartment after a neighbor called to complain they could hear a couple fighting inside. Officer Hyatt says no one was answering the door for her, so after she heard a female yelling and a loud noise she let herself inside the home after realizing the door was unlocked. As she opened the door and announced herself, Lela Perry approached the door as she continued yelling at her husband, Jeremiah Ray. She insisted the argument was only verbal, however, Officer Hyatt says she observed a “hand imprint” on Perry, and Perry insisted it was her own. Jeremiah Ray says the argument began over social media and led to wrestling, and admitted he made a “slap mark” on his wife. With that admission, he was taken into custody and charged with domestic violence.

Jeremiah Willie Ray was booked into the Montgomery County Jail on April 8th, charged with domestic assault. He is free on a $500 bond to his 3301 Royster Lane address in Clarksville.