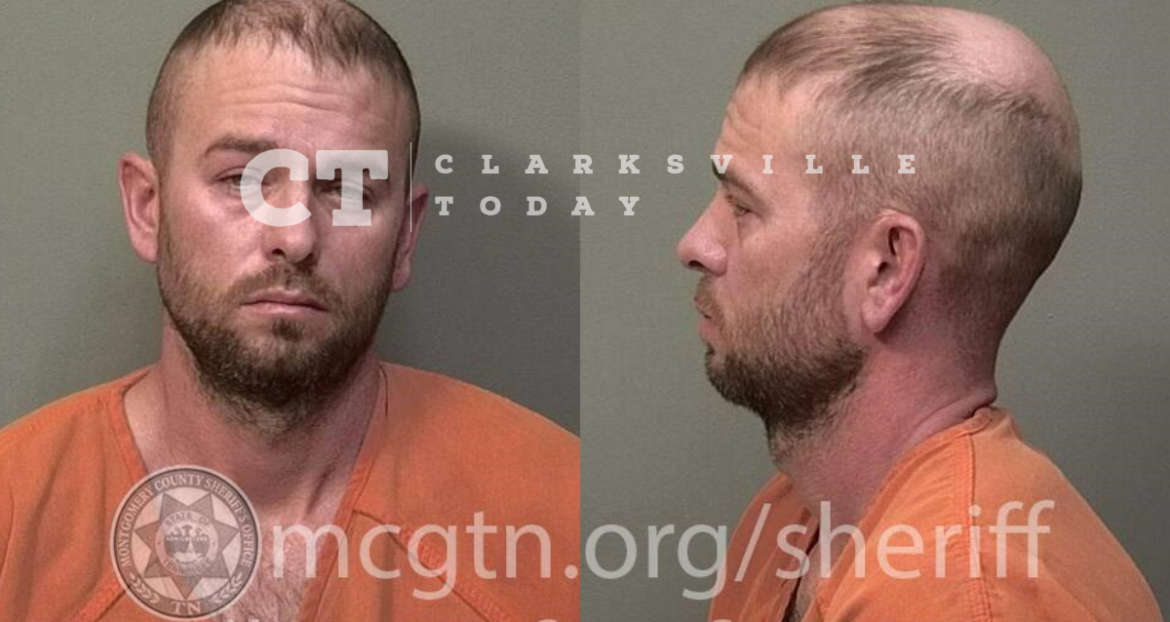 Deputy Christopher Drechsler was notified that a vehicle had struck two brick mailboxes and was attempting to flee the neighborhood. He observed the vehicle in question and conducted a traffic stop. The driver, 35-year-old Ryan Mart Anderson, reeked of alcohol and would later perform poorly on field sobriety tests. An inventory search of the vehicle revealed a 9 mm handgun.

Ryan Mart Anderson was booked into the Montgomery County Jail on March 27th, charged with driving under the influence (DUI) 2nd offense, possession of a handgun while under the influence, and two counts of leaving the scene of an accident. He is free on a $4,500 bond, via A Around The Clock Bonding to his 3131 W. Stroudville Rd address in Cedar Hill, TN.