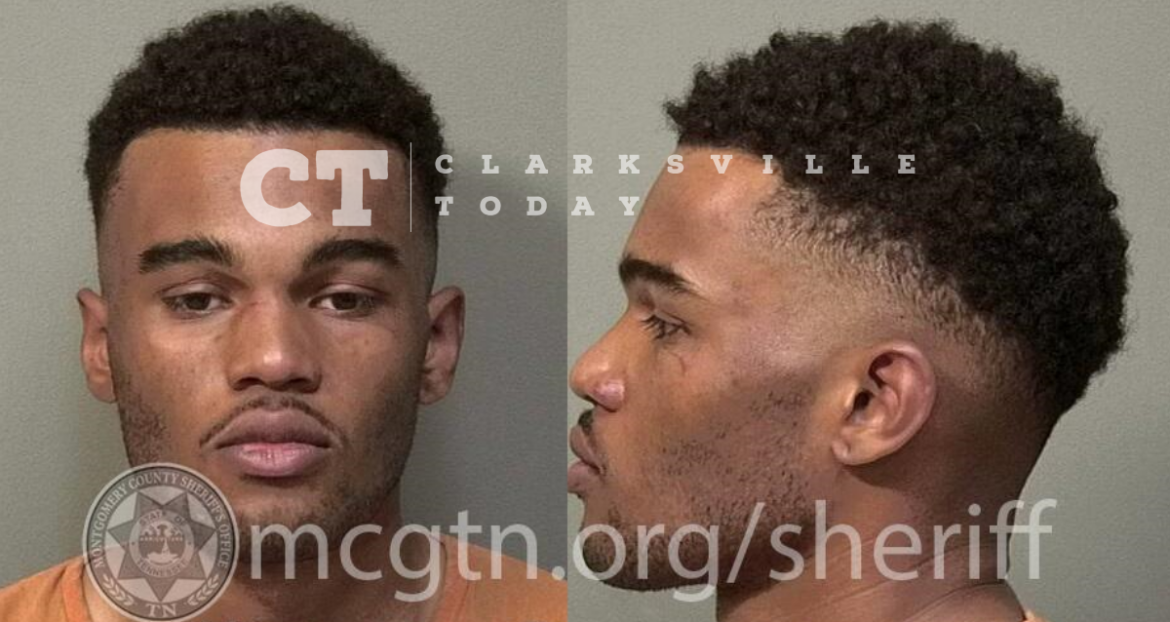 Jasmine Bronaugh says she returned home from Fort Bragg to find her husband, 25-year-old Sean Bronaugh, had a party at their home. She told responding officers that she took his phone and discovered he was cheating on her. Sean says Jasmine woke him up by hitting him in the face before she went upstairs and locked herself in the bathroom with the phone. She says Sean broke through the bathroom door and began to punch her in the face with his fists, then slammed her head into the wall several times. She was able to get outside to call 911, however, both parties would end up behind bars.

Sean Malachi Bronaugh was booked into Montgomery County Jail on March 27th, charged with domestic assault. He is free on a $500 bond, via 911 Bail Bonding, to his 1009 Garner Hills Drive address in Clarksville. Jasmine Bronaugh was also charged in this case.