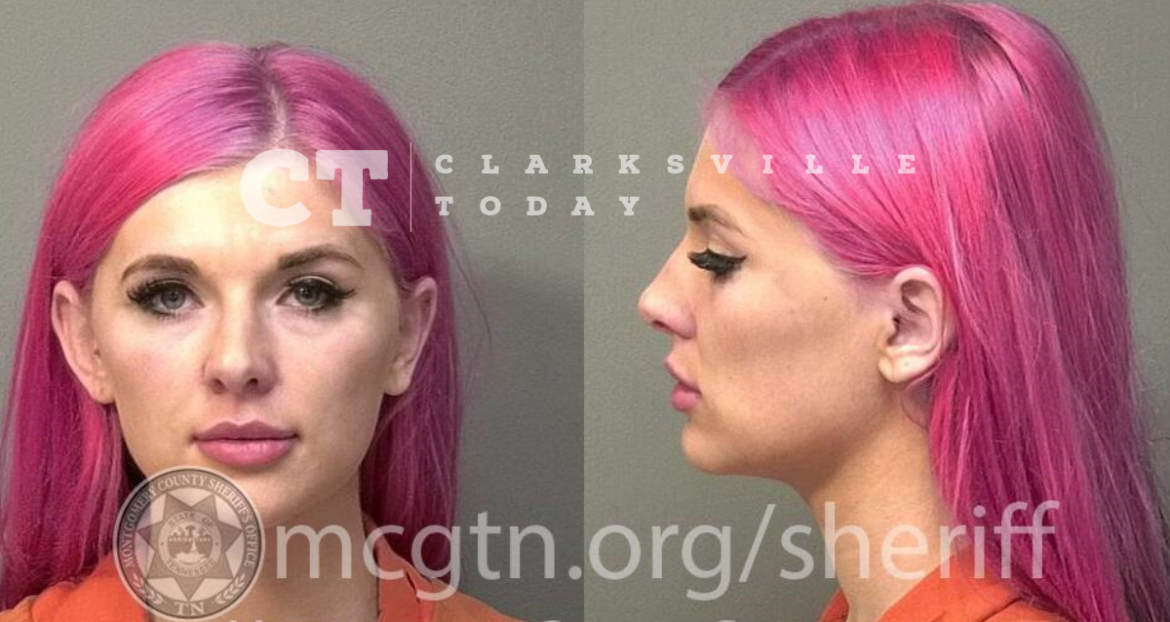 25-year-old Sarah Niemann is charged with the domestic assault of her husband, Fort Campbell Soldier Vincent Claunch, at Beachaven Vineyards and Winery after he arrived to pick her up due to her being too intoxicated to drive. As he put their daughter into the vehicle, he says Sarah entered from the passenger side and began to smack and punch Vincent in the face, resulting in visible marks which were bleeding when deputies arrived. Sarah says she doesn’t remember any of the assault but does state she was afraid he would call her mother.

Sarah Katheryn Niemann was booked into the Montgomery County Jail on April 24th, charged with domestic assault. She is free on a $500 cash bond and released to her 575 Oakmont Drive address in Clarksville.