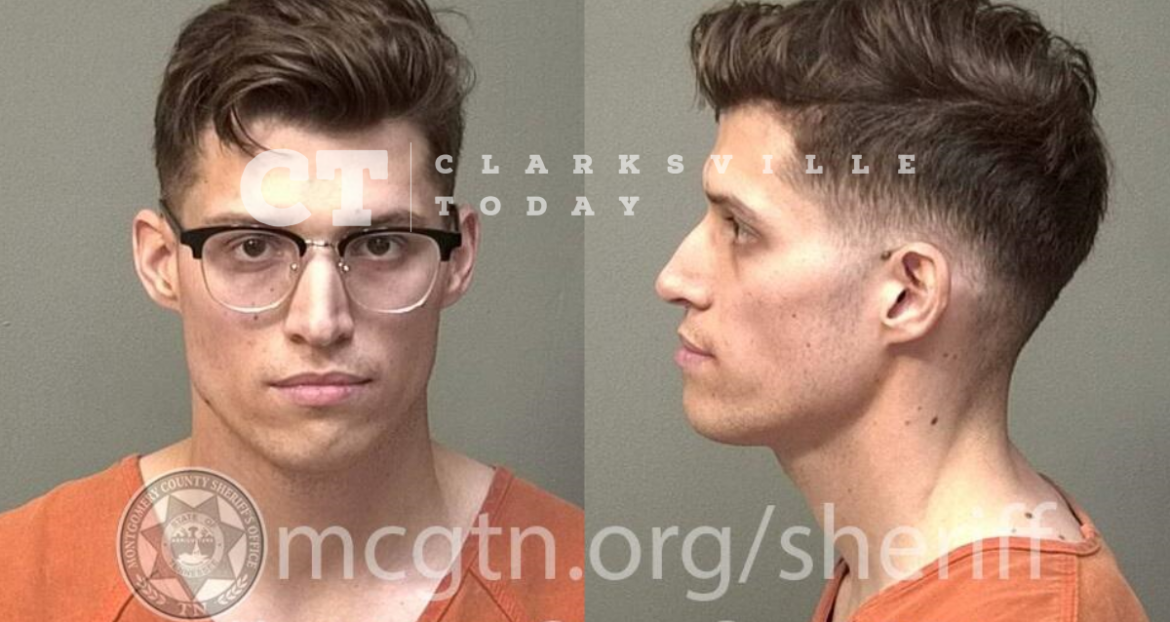 25-year-old Fort Campbell Soldier Tristen Ray Harper was jailed this week after his wife, Rebecca, reported he slammed her arm in the freezer. Police responded to take her report at CPD Headquarters on April 21st, for the incident which occurred on April 18th. Police viewed a video of the incident which showed Tristen shutting the freezer door on her arm and leaning on the door so she could not remove it, after an argument about food items taking up too much space in the freezer. She also provided photos of visible marks on her arm, taken after the incident.

Tristen Ray Harper was booked into the Montgomery County Jail on April 21st, charged with domestic assault. He is free on a $1,000 bond via 911 Bail Bonding and released to his 1338 Vogue HIll Road address.