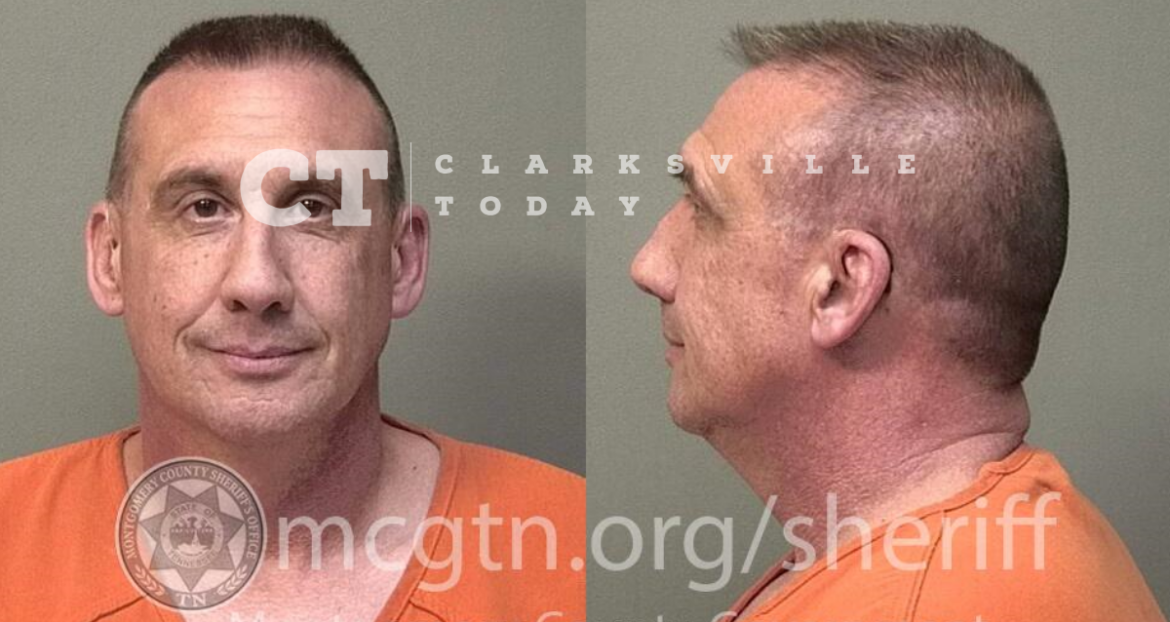 51-year-old Matthew Anderson was charged with carrying a firearm on the school property of Tennessee College of Applied Technology’s (TCAT) Clarksville Campus. The incident occurred on April 12th, when staff alerted police when they noticed him with the gun. Anderson had secured the firearm in his vehicle before police arrived, and admitted to carrying it on campuses during an interview, stating it was “a mistake”. Police seized the weapon as evidence and took Anderson into custody.

Matthew Lyle Anderson was booked into the Montgomery County Jail on April 12th, charged with carrying weapons on school property. He is free on a $500 cash bond to his 1440 Pitty Pat Road address in Clarksville.