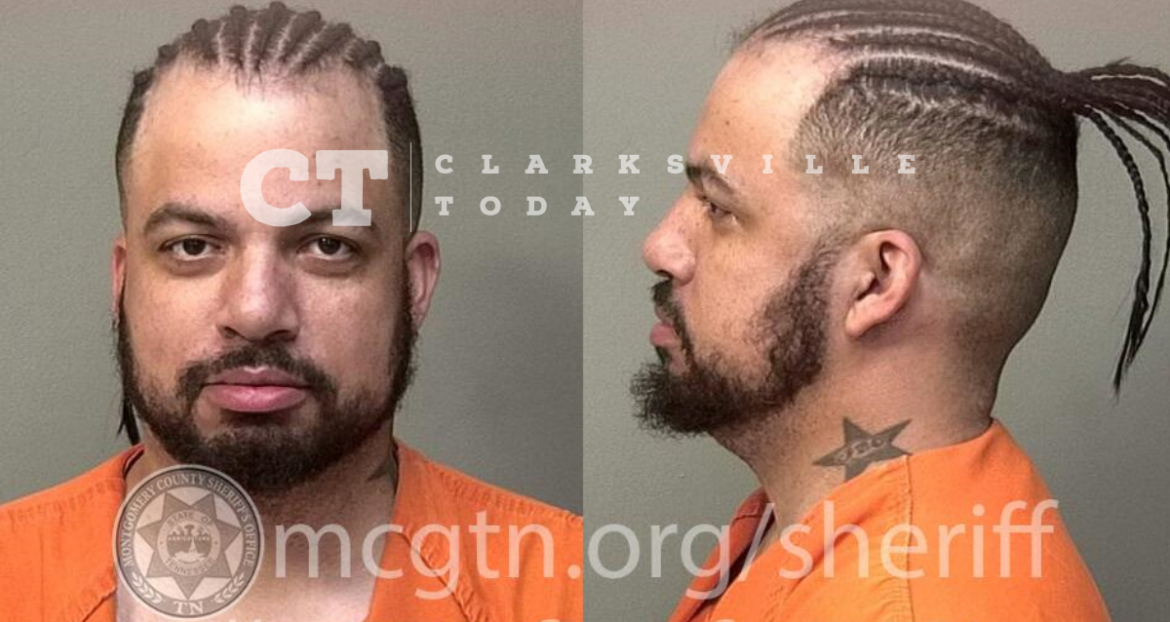 34-year-old Richard Lamb crashed his vehicle at the Electric Cowboy and was reported to be intoxicated. Officers arrived at the wrecked Lexus and found Lamb to have slurred speech, watery eyes, and obviously intoxicated. He admitted to drinking prior to driving.

Richard Lee Lamb was booked into the Montgomery County Jail on April 10th, charged with driving under the influence (DUI). HE is free on a $1,500 bond via L.A.’s Bail Bonding and released to his 2128 Single Tree Drive address in Clarksville.