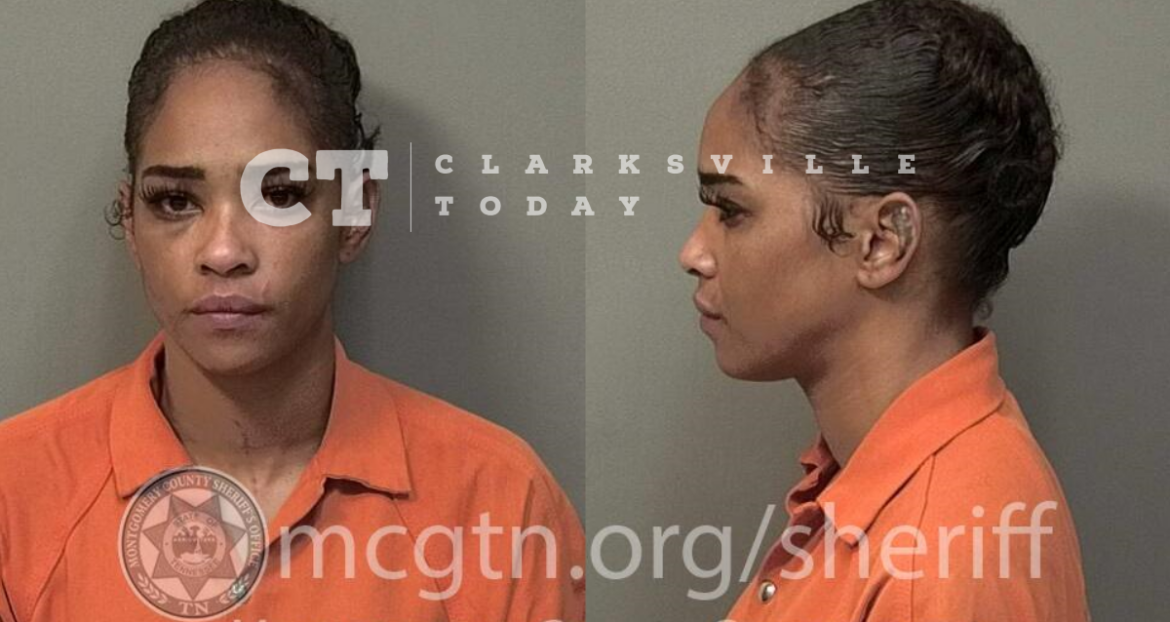 Clarksville Police responded to Hookah 21 just after 1 a.m. Sunday to find 31-year-old Dominique ‘Binky’ Watson being detained by venue security. She was reportedly being aggressive and erratic toward other patrons and security and being an unreasonable annoyance to others in the area. She is charged with public intoxication.

Dominique ‘Binky’ Alexus Watson, of Stoneridge Circle in Pikesville, MD, was booked into the Montgomery County Jail on May 22nd, charged with public intoxication. She is free on a $500 bond via 911 Bail Bonding.