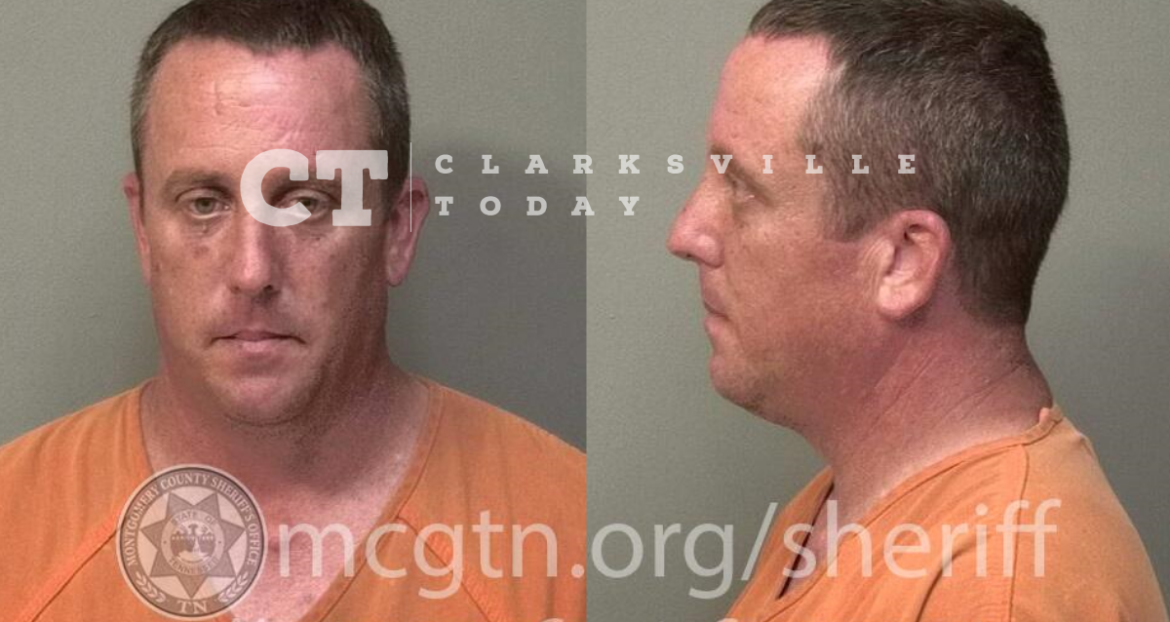 Eric David Sotnick, of Sand Piper Drive in Clarksville, TN, was booked into the Montgomery County Jail on May 18th, charged with DUI, driving on the wrong side of the road, failure to exercise due care, no seatbelt, no insurance, three counts of felony reckless endangerment, and two counts of drug possession. He is free on a $36,000 bond.