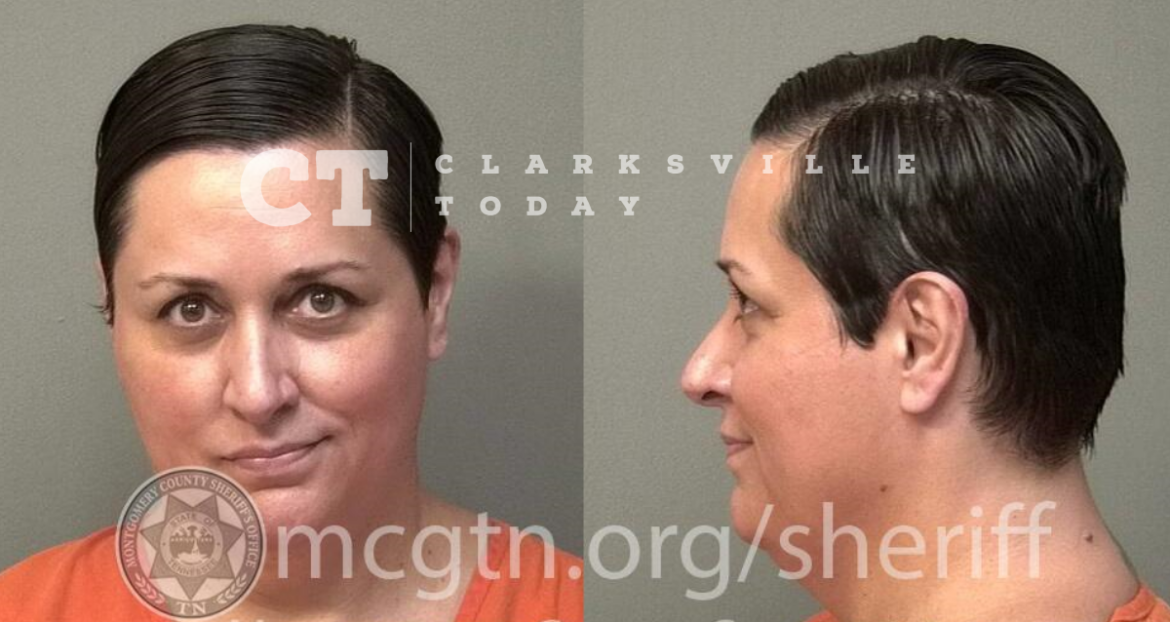 47-year-old Felicia Snipes was booked into the Montgomery County Jail Tuesday on an outstanding warrant charging her with harassment. The warrant, which was taken out by Courtney Shank on March 21st, alleges that Snipes has continued to contact her via calls, texts, and social media messages, despite demands to stop. The messages were reportedly of a threatening nature to both Shank and her family.

Felicia Ann Snipes, of Samantha Ln in Clarksville, was booked into the Montgomery County Jail on May 17th, charged with harassment. She is free on a $1,000 bond via 2nd Chance Bail Bonding.