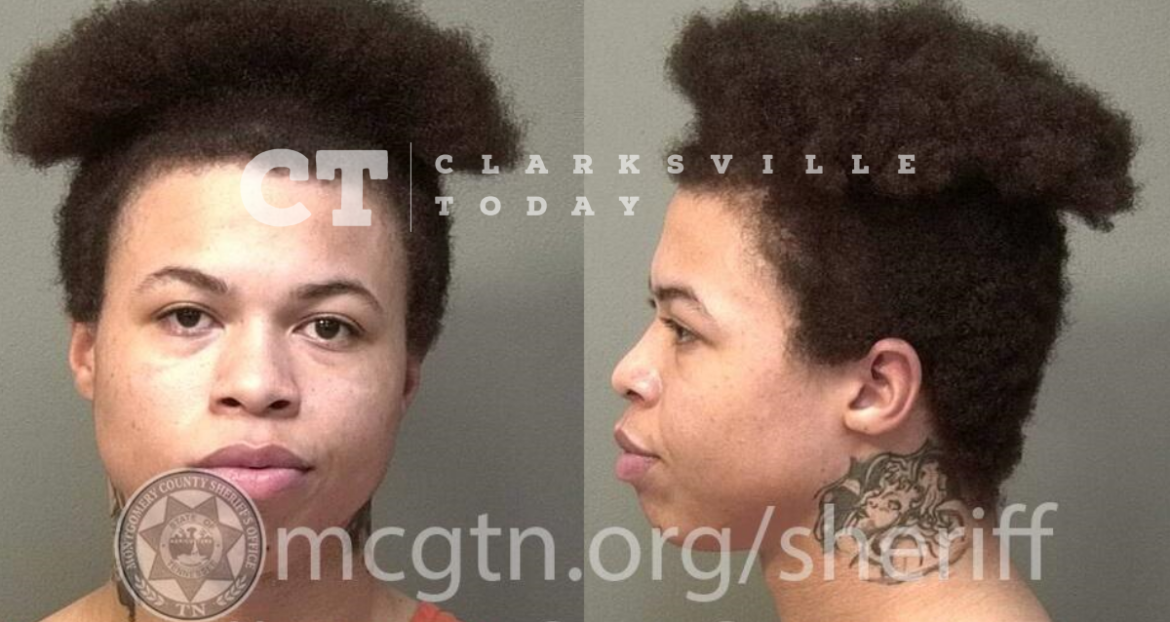 22-year-old Nick Deondre ‘Lil Nugget’ Hunter was booked into the Montgomery County Jail this week to answer for his charges here, after spending time in other jurisdictions on unrelated charges.

He was served with a felony warrant charging him with felony aggravated robbery for a July 2021 incident in which he stole a handgun from a victim at the Overlook Apartments, who was showing it to him for a possible sale. When the victim asked Hunter to return the gun, Lil Nugget pulled back the slide on a different black gun and told the victim: “stay back or I’ll pop you!” while pointing the gun in his direction.

During an interview with detectives, Hunter confessed to the robbery and gave consent to search his home, detailing where the stolen gun – valued at $170 – would be found. He is jailed on a $50K bond.

Nicolas Deondre Hunter, of Cedar Springs Ct in Clarksville, was booked into the Montgomery County Jail on May 19th, charged on the Grand Jury Indictment of felony aggravated robbery. A commissioner set his bond at $50,000.