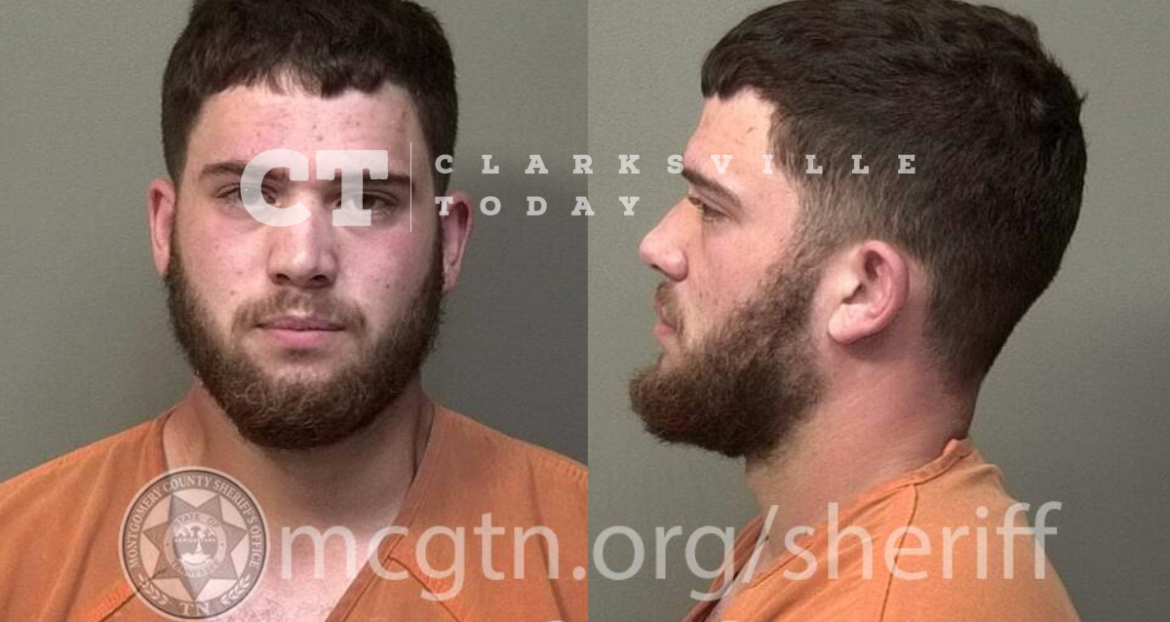 20-year-old Brandon Voorhees is charged with the domestic assault of his girlfriend, Lezleigh Evitts. Police responded to the Ramblewood Drive location, where the victim was loading up her belongings to move them from her apartment. She says Voorhees escalated an argument until it turned physical and he grabbed her by the shoulders and pinned her against the wall. He admitted to the assault and was taken into custody for domestic violence.

Brandon Robert Voorhees was booked into the Montgomery County Jail on May 18th, charged with domestic assault. He is free on a $500 bond.