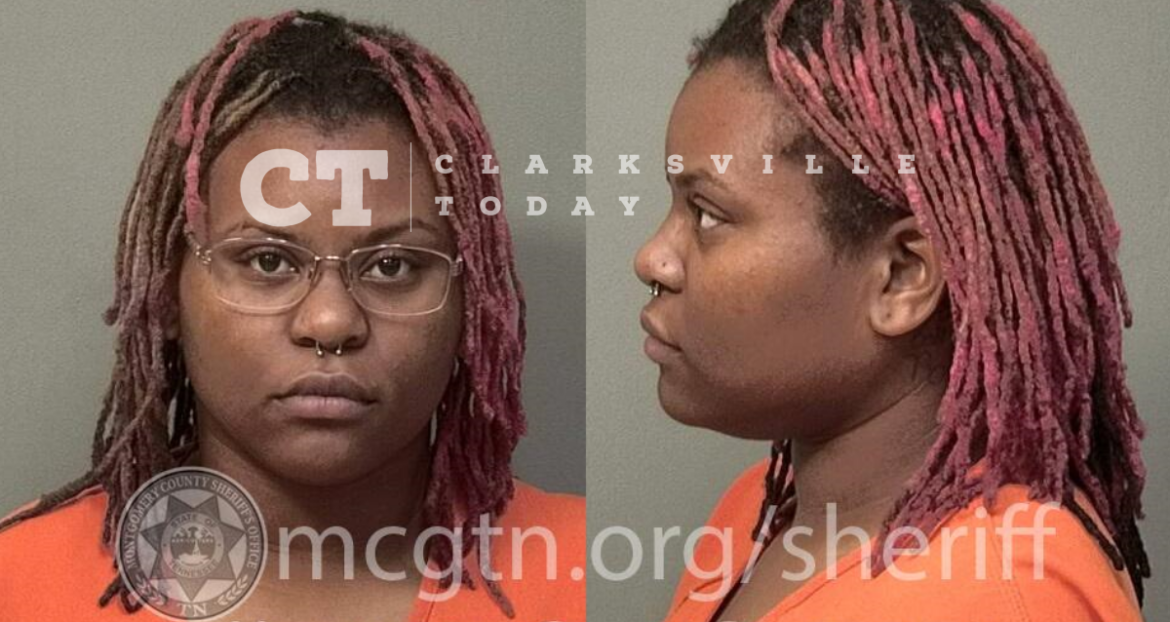 20-year-old Kaevon Burney was jailed Thursday on an outstanding warrant charging her with harassment. The warrant alleges that during the month of May Burney has repeatedly called and messaged Bryanna Cooper, despite notices to stop. The messages reportedly contain verbiage threatening to cause bodily harm to Cooper.

Kaevon Marie Burney, of Sunnyview Dr in Clarksville, was booked into the Montgomery County Jail on June 9th, charged with harassment. A commissioner initially set her bond at $1,000 and then she was released on her own recognizance (ROR).