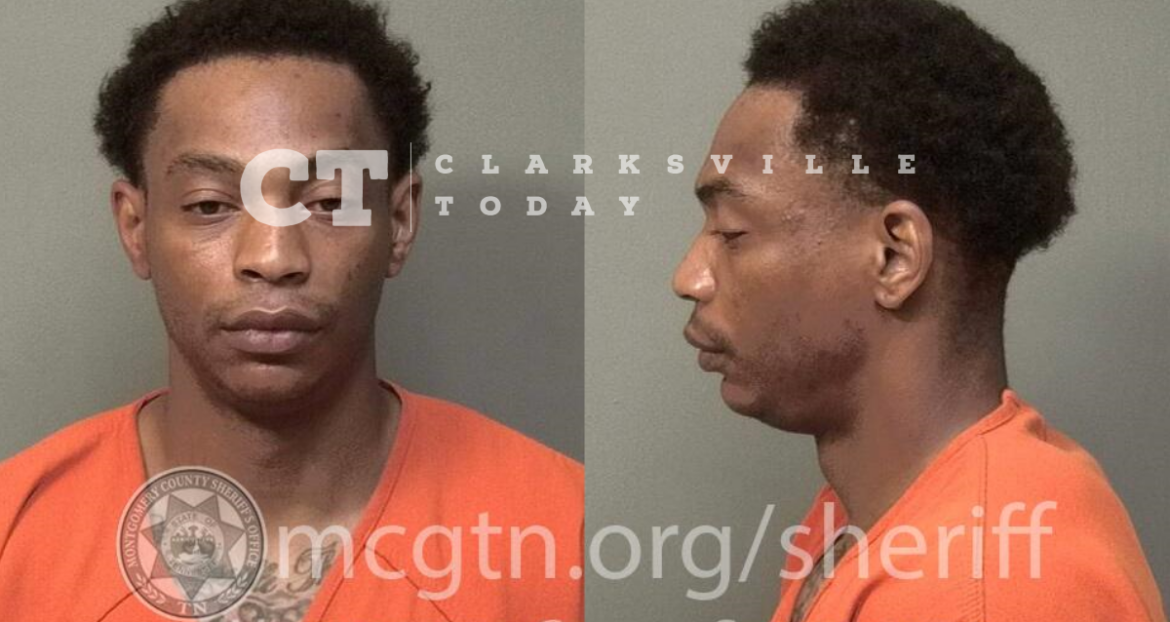 Shanai Jett says her ex-boyfriend, 31-year-old Jonathan Arnold, has been randomly showing up at locations when he should not have any reason to know where she’d be at those exact times. She walked out of a Rafferty’s after having dinner with her daughters on June 7th to find him parked next to her car, waiting for her. On the 8th, he appeared at Dunbar Cave State Park while she was there, and later that day at a playground she was visiting. Jett told police she located an Apple Airtag on her vehicle, and believes that’s how Arnold was locating her. When interviewed, Arnold stated he just happens to be driving by and notices her vehicle as an explanation for each occurrence.

Jonathan Lewis Arnold, of Granny White Rd in Clarksville, was booked into the Montgomery County Jail on June 9th, charged with stalking. He is free on a $500 bond.