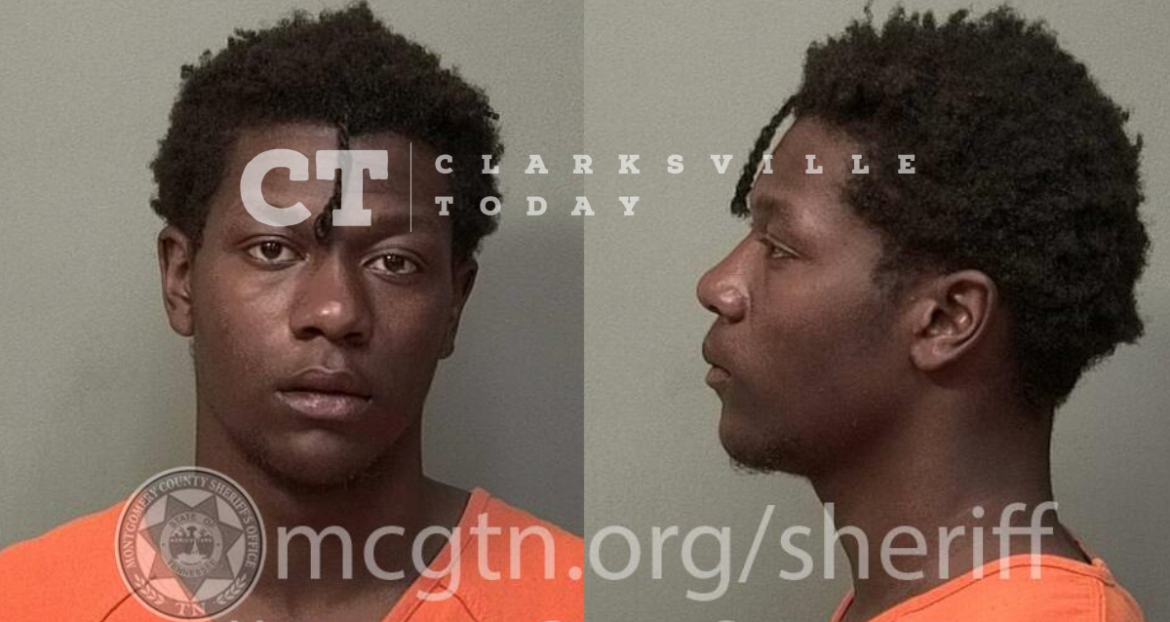 On June 10th at 11:30 pm, a citizen reported that his white 2016 Ford F150 was stolen from the driveway of his residence off Tiny Town Rd. The victim stated that the spare key was inside the vehicle. Officer Binkley with the Clarksville Police Department took the report and approximately 45 minutes later, he notice a white Ford F150 traveling down Tiny Town Rd. and pulled into the Publix parking lot.

After verifying that it was the victim’s vehicle, Binkley attempted to stop the vehicle but the driver, 19-year-old Kerry Tyrone Brown refused to stop and sped away. Officer Binkley saw that the truck pull into the Taco Bell parking lot near the Publix and attempted to run away, but after a short foot chase, Brown was caught and arrested. Kerry Brown has been charged with theft of a motor vehicle and evading arrest.