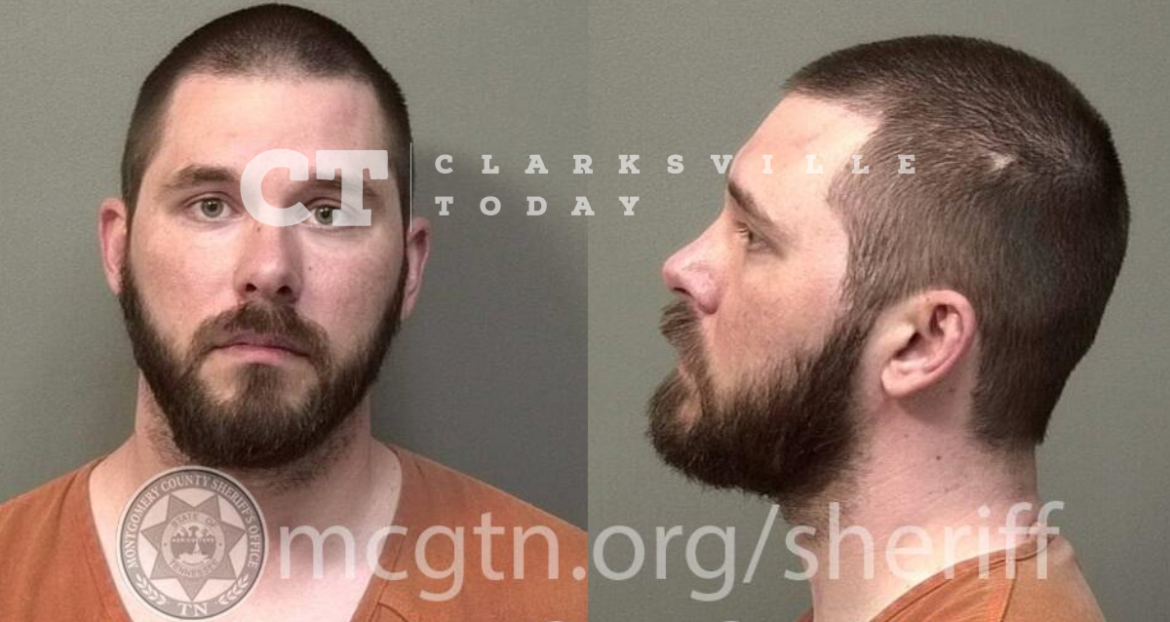 Clarksville Police responded to Naples court Monday evening after Victor Asuguo called 911 to report his roommate, 29-year-old Phillip Rolniak, threw a can of Red Bull at him, with some of the drink splashing in his face, during an argument over household chores. Phil Rolniak admitted to throwing the can but stated it was at the ground, not at his roommate.

Phillip Anthony Rolniak, of Naples Ct in Clarksville, was booked into the Montgomery County Jail on June 6th, charged with domestic assault. He is free on a $500 bond. At the time of his arrest, he was on probation with a deferred judgment on a July 2021 case in which he was charged with the domestic assault of his fiancee, Emily Johnson. This new domestic charge could impact both his probation and the judicial diversion in the prior case.