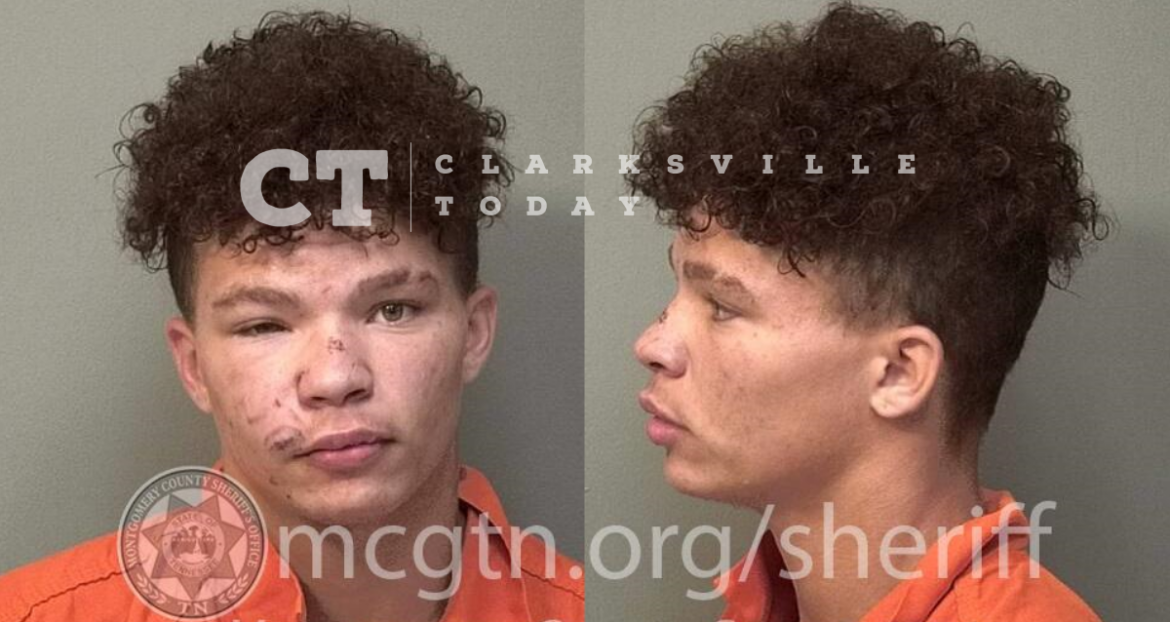 Deputies were traveling on Rollow Lane when they observed what was initially believed to be a vehicle experiencing a mechanical issue, but upon approach was obvious it was a single-vehicle crash. The driver, 18-year-old Brayden Collins, was wearing only his underwear and was in the back seat of the vehicle attempting to locate his clothing.

Collins, who reeked of alcohol and struggled to maintain his balance, was asked to explain what was happening, and stated he was attempting to locate his phone, which he believed to be stolen from his residence. He reportedly approached a nearby witness and stated “I’m fucked up” while attempting to get back into his car after he had stepped outside of it. the deputy was standing in the driver’s door area to prevent Collins from re-entering the vehicle as he refused to give the officer his keys. When informed he was being detained, Collins pulled away and revised multiple times to follow commands to place his hands behind his back and be cuffed. One officer had to pull and position his Taser before Collins eventually complied as additional units arrived.

Officers say Collins performed poorly on field sobriety tests and was transported to Tennova Hospital for a blood draw prior to being booked into jail.

Brayden James Collins, of Edgewater Ln in Clarksville, was booked into the Montgomery County Jail on July 5th, charged with underage driving while impaired (DWI), resisting arrest, and failure to exercise due care. He is free on a $4,000 bond.

One thought on “Brayden Collins found in backseat of his crashed car wearing only his underwear; says “I’m f*-ked up””