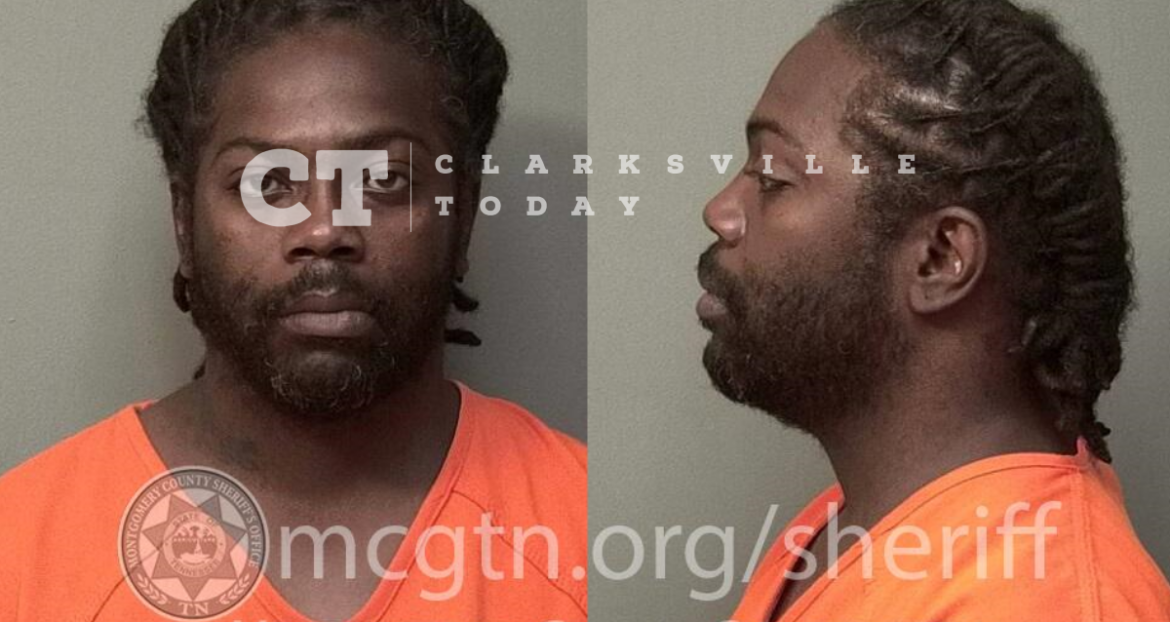 41-year-old James Brown, who is a registered sex offender for a prior aggravated rape and kidnapping conviction, is now jailed in lieu of a $25,000 bond after police say he stalked a woman at a Clarksville Circle K convenience store on three separate occasions in recent days, once even blocking in her vehicle until she agreed to provide her phone number.

Clarksville Police initially responded to a call on June 29th, when Victoria Callaway reported that this was the 3rd occasion the unknown man, later identified as James Brown, was harassing and stalking her. She states on the first encounter, Brown initially had complimented her on her tattoos, but when she exited the store realized he had parked behind her vehicle, and again approached her asking if she was in a relationship. She says Brown told her he would move his vehicle so she could leave, if she would give him her phone number.

Two days later, at the same store, she says she observed Brown enter the parking lot and begin to pump gas. She stayed in the store, hoping he would leave and not see her, however after pumping gas he pulled nearer to her vehicle and then stood and stared at her. On the third instance, he again pulled right up next to her vehicle and stared at her, believing he was attempting to wait to follow her home.

Officers were able to identify the man as James Henry Brown, who is a registered sex offender. His prior convictions include robbery, aggravated kidnapping, and aggravated rape in cases going back to 2001.

James Henry Brown, of Nolen Rd in Clarksville, was booked into the Montgomery County Jail on July 5th, charged with felony stalking. A judicial commissioner set his bond at $25,000.