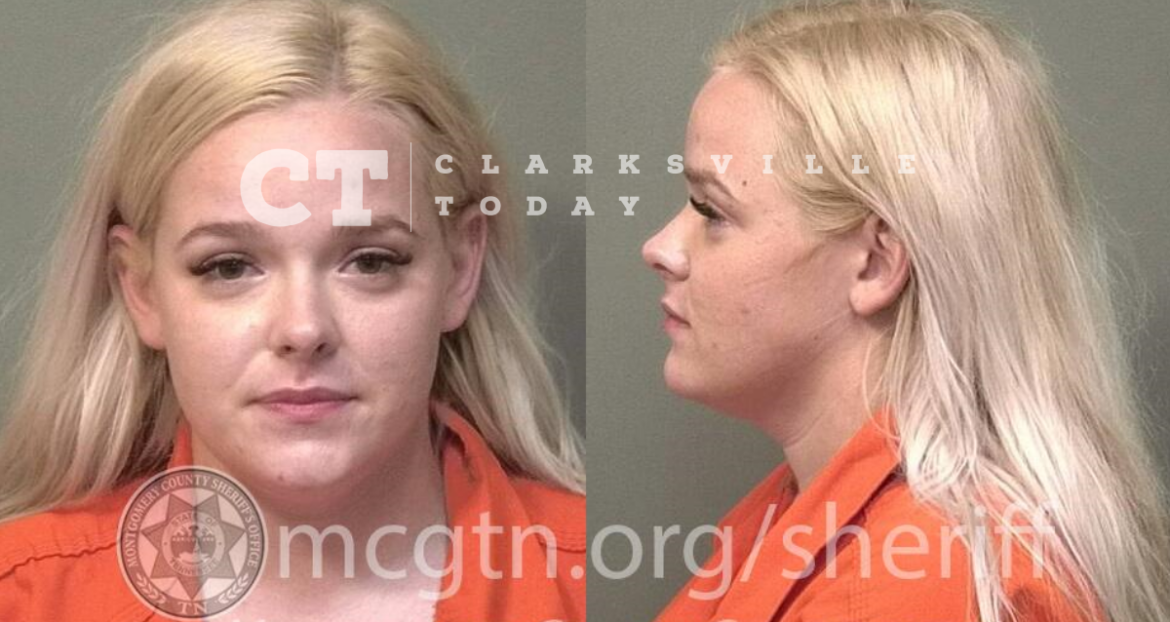 24-year-old Mia Evans was clocked at 88 mph in a 55 mph zone on July 2nd. When pulled over for the infraction, it was quickly observed she was under the influence as determined by the smell of alcohol coming from her and her behaviors. Evans admitted she had just left a party in Dover where she had been drinking. She was issued a warning for the speeding and taken into custody for the DUI.

Mia Ann Evans, of Anita Dr in Clarksville, was booked into the Montgomery County Jail on July 2nd, charged with driving under the influence (DUI). She is free on a $2,500 bond.