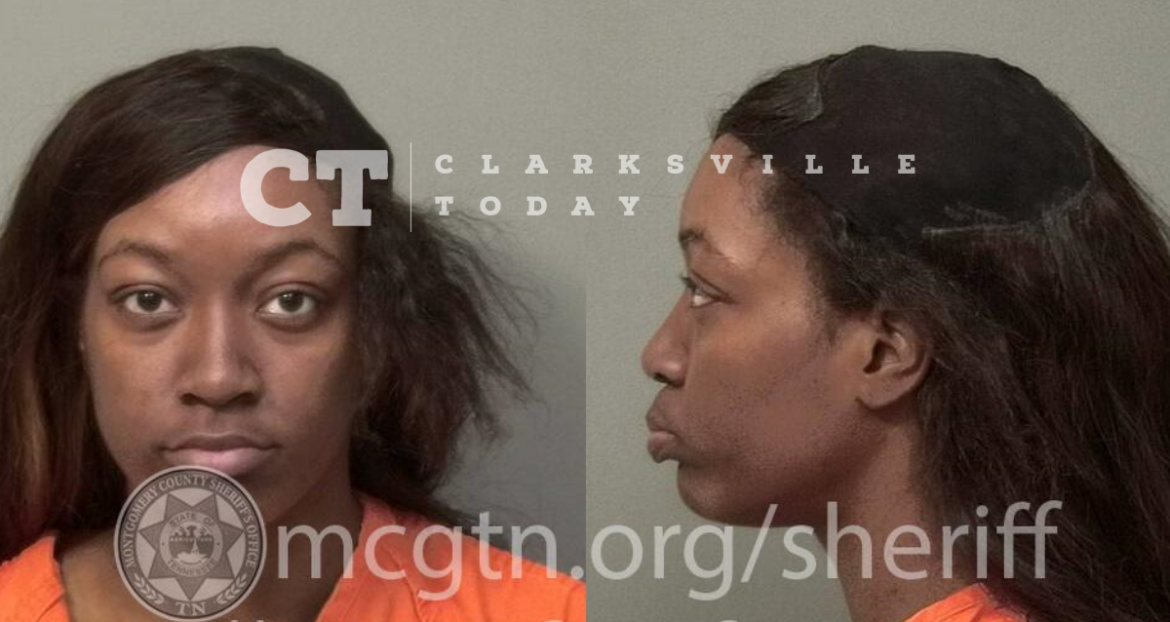 21-year-old Davera Caldwell was booked into the Montgomery County Jail this week after failing to appear on multiple court dates to answer to a contempt of court charge from January of 2022. Court records show she missed hearings and the courts finally forfeited her bond with her bonding company. In the original January case, she was involved in a domestic dispute with her boyfriend, Deon Brigham, and it was discovered she was violating bond conditions by being at the location with him.

Da’Vera DShai Caldwell, of Pin Oak Dr in Clarksville, was booked into the Montgomery County Jail on July 18th, charged with contempt of court/ violations of her conditions of release. She is free on a $5,000 bond.